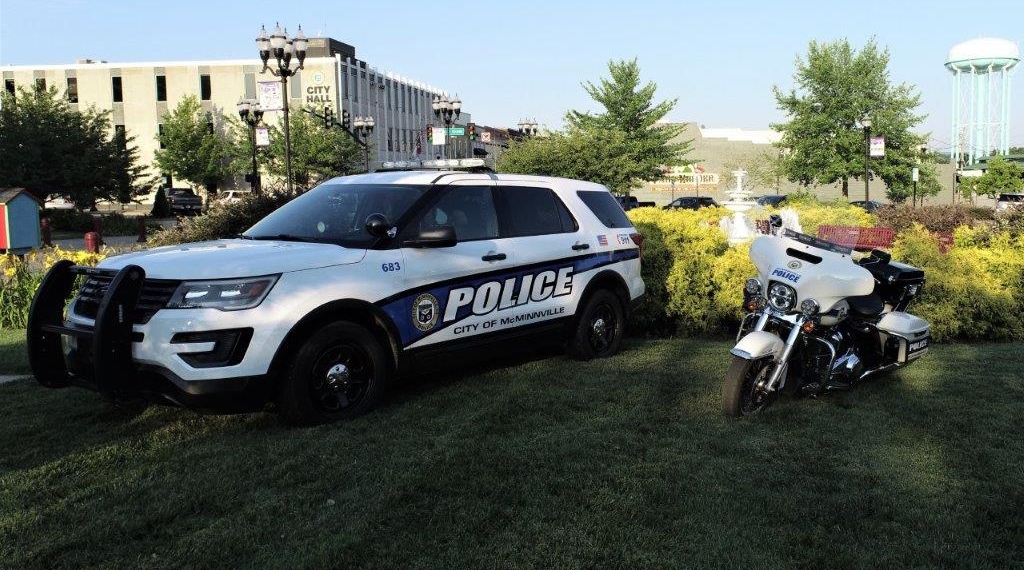 Another Teenager Arrested for School Threat in Warren County

On December 5, Lieutenant Jody Cavanaugh of the McMinnville Police Department obtained information of a possible threat of mass violence at Boyd Christian School located on Morrison Street in McMinnville. He then contacted Det. Lt. Tony Jenkins and Det. Sgt. Todd Rowland and began a thorough investigation into the allegations.

The investigation led to a 16 year-old male who resides in White County, TN, but was attending school at Boyd Christian School in McMinnville. Police contacted the juvenile, and it was determined that he did not have the means to carry out the threat at that time. Detectives interviewed witnesses at the school, it was found that it was a credible threat.

After conferring with the 31st Judicial District Attorney General’s Office and the staff at Boyd Christian School, the juvenile was charged with the Threat of Mass Violence at a School and Filing a False Report. He is currently being held in a juvenile detention facility.