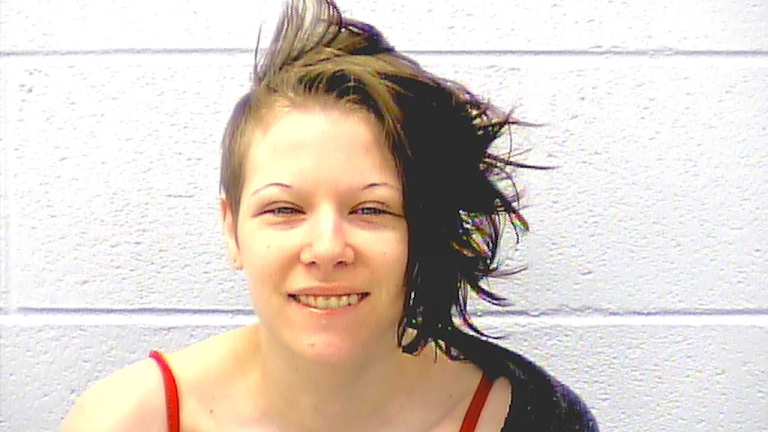 23-year-old Lillian Barnett is accused of assaulting her girlfriend after an argument over chicken nuggets. Barnett is also accused of biting a Bedford County deputy who took her to jail.

Allegedly she told detectives that she and girlfriend were in an argument over chicken nuggets.

When Barnett was placed in the back of a deputy’s patrol car, the deputy said she screamed and attempted to kick out the window of the patrol car, while continuously hitting the window with her head.

The warrant states Barnett bit a deputy on the right arm, as he walked her to a cell at the Bedford County jail. In the past, Barnett had previously said she was positive for Hepatitis C.

The woman is facing charges of aggravated assault on an officer, domestic assault and disorderly conduct.

Barnett is scheduled for an initial court appearance on the morning of March 31.