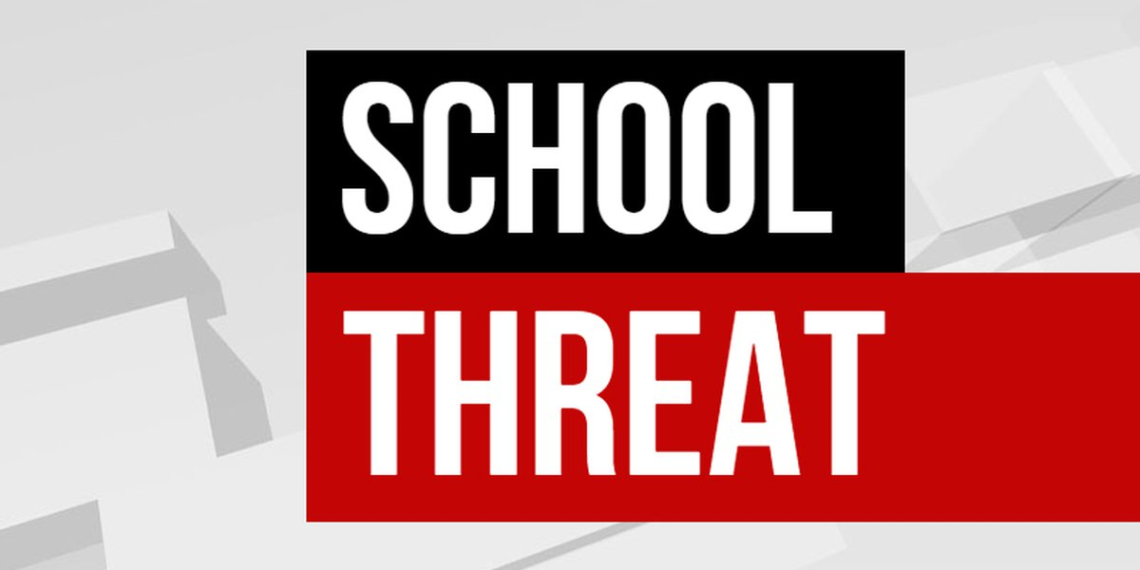 Warren County Sheriff Jackie Matheny, Jr and Director of Schools Grant Swallows have announced another arrest has been made of a Warren County Middle School on Tuesday.

A student at Warren County Middle School reported that threatening language was overheard and immediately informed an adult. Action was taken that is consistent with what has happened the past few weeks. This makes the fifth juvenile taken into custody in Warren County in the past month for similar issues.

In cooperation with the WCMS administration, District Attorney Chris Stanford, Sheriff Matheny, and Swallows will be going to WCMS on Friday and speaking to all students about the consequences related to this type of behavior. 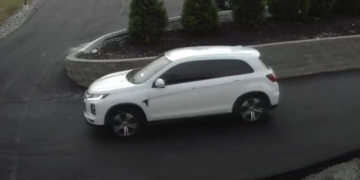 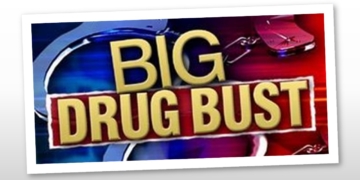 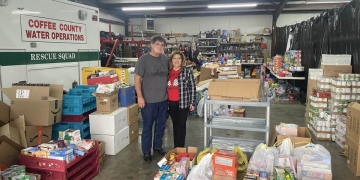 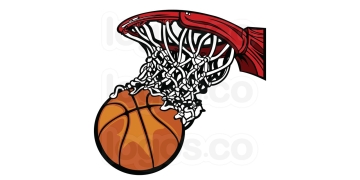