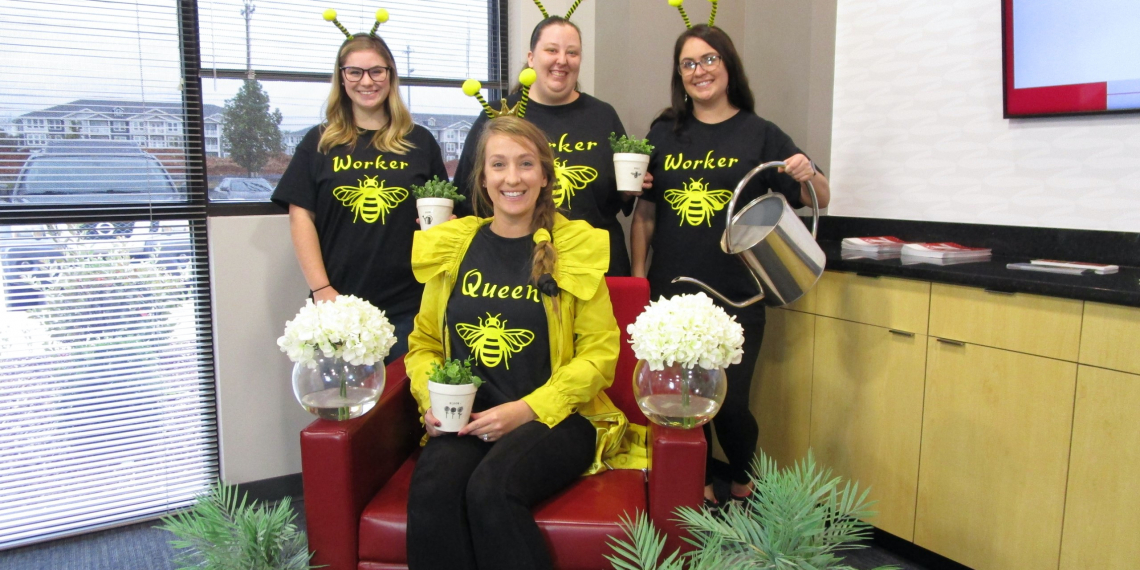 Ascend Federal Credit Union today announced it has donated $10,000 to the Tennessee Chapter of the Leukemia & Lymphoma Society (LLS) to support Light the Night. Credit union employees and members also contributed an additional $4,568. The fundraising initiatives go to advance cancer research and provide support services to cancer patients and their families. The donations make Ascend one of LLS’s top corporate donors in Tennessee.

Light the Night is an annual event that was held virtually this year on Nov. 4. That evening, the greater Middle Tennessee community joined together on Zoom to view scheduled activities to bring light to the darkness of cancer and celebrate top supporters. Programming included a Circle of Survivors story time, Remembrance Pavilion to honor and remember loved ones lost to cancer with photos and special messages, as well as a Supporter Celebration, where participants used augmented reality filters to create unique virtual lanterns to Light the Night.

In addition to the Light the Night corporate donation, this Halloween, employees at Ascend locations throughout Middle Tennessee participated in the LLS annual fundraiser “Costumed for a Cure,” dressing up in their most creative costumes and decorating pumpkins. Anyone who visited an Ascend branch could vote for their favorite costume or pumpkin with a contribution to LLS. Donations also were accepted though a custom fundraising website. As stated above, the event raised $4,568 from employee and member donations — $818 more than 2020, bringing the 15-year total for Costumed for a Cure to $41,671.

“We are grateful to our friends at Ascend Federal Credit Union for their continued support,” said Jeff Parsley, LLS Tennessee Chapter executive director. “Donations like this allow us to continue our investment in cutting-edge research to advance treatments and cures for cancer patients. In addition, the funds will help blood cancer patients and their families throughout their journey as they fight this deadly disease.”

“Ascend has been a supporter of LLS for 15 years,” said Caren Gabriel, Ascend president and CEO. “We sincerely hope that our donation can help in funding the advancement of research and assistance for cancer patients. LLS is a forerunner in the search to find a cure to defeat cancer and we are proud to partner with them.”

LLS is the leader in advancing breakthroughs in immunotherapy, genomics and personalized medicine for blood cancers. The goal is to dramatically shift the standard of care, moving from therapies that can leave patients with lifelong health challenges to treatments that precisely target cancer without harm to the rest of the body.

Sewanee Vice Chancellor says he would leave school for position as U.S. Ambassador to South Africa