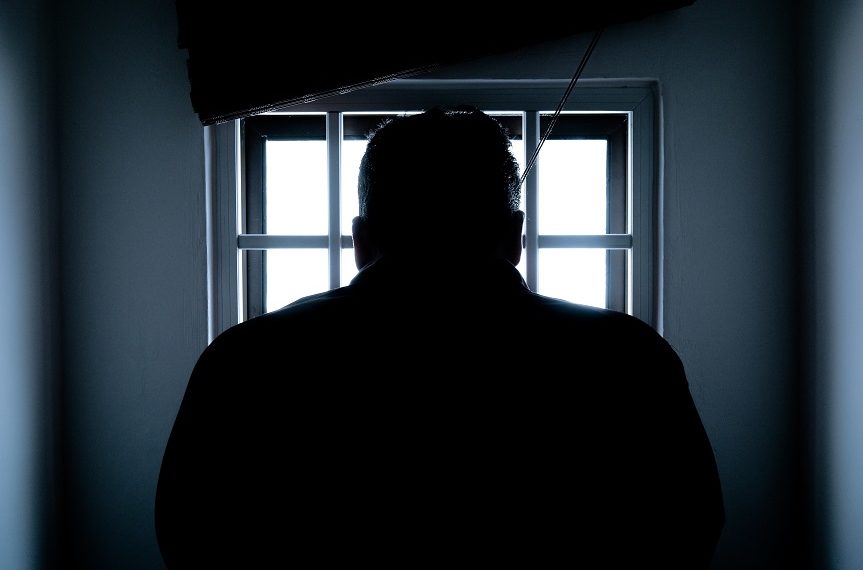 On Friday morning at approximately 10:00am, Franklin County Sheriff’s Office personnel responded to Mansford Road in the area of Mansford Bridge in reference to a barricaded suspect in a vehicle.

Upon arrival, Special Operations Unit team members did attempt to contact the individual inside a black truck.

After attempted negotiations failed, members of the Special Operations Unit were able to gain access to the vehicle with the assistance of EMA personnel and drone technology and contacted the suspect.

Lonnie Fred Owens a 39-year-old from Belvidere, TN. was placed in custody and transported to the Franklin County Jail where he was charged with Aggravated Assault, Resisting Arrest, Criminal Trespassing and Disorderly Conduct.

Owens is currently being held under a $50,000 bond and has a court date set for Monday August 2nd.