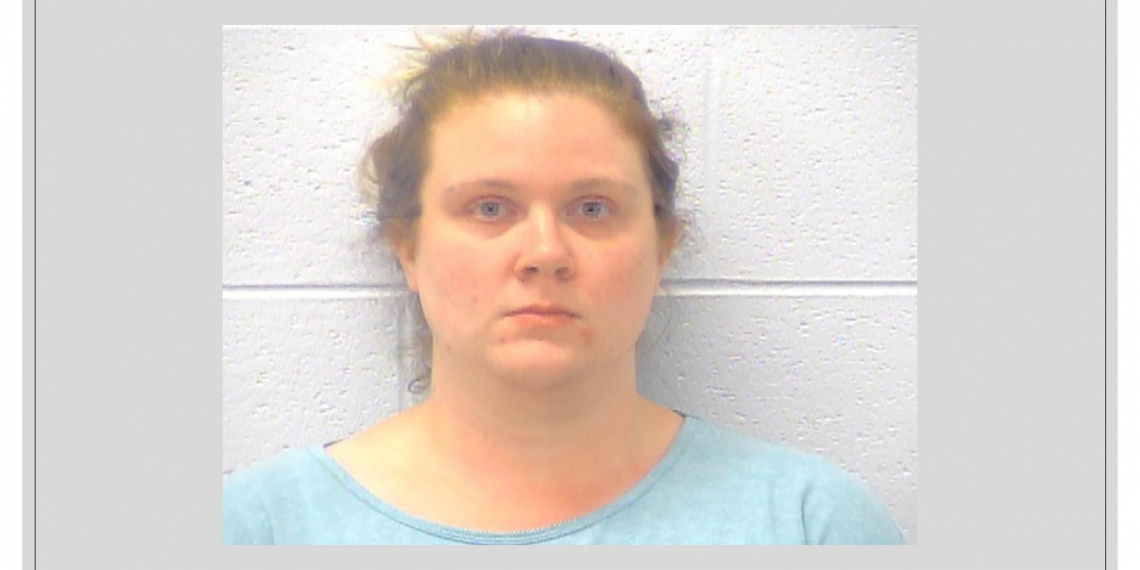 A Bedford County teacher was taken into custody following an alleged rape of a 17 year-old student.

Teacher Emily Perakes was arrested Thursday and booked in the Bedford County Jail on an aggravated statutory rape charge.

The 28-year-old from Murfreesboro woman teaches 6th grade at Harris Middle School and is the girls softball coach at the school in Bedford County.

A sexual encounter allegedly took place at Sonic in Shelbyville and police say the teenage boy spent at least one night at Perakes’ home. Perakes’ husband allegedly found the boy there and was told he had been drinking.

Perakes is more than ten years older than the alleged victim which turns the charge into aggravated.

Perakes made bond and was released from the Bedford County Sheriff Jail.