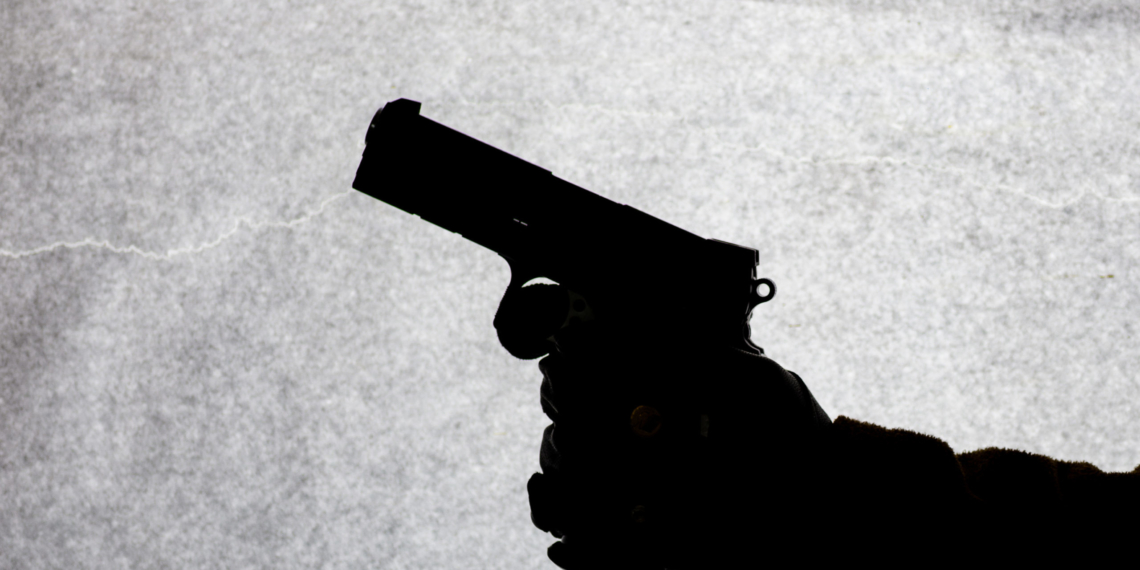 A convenience store was robbed at gunpoint in Beechgrove Market on Sunday night.

The Shelbyville Times-Gazette reports the entered the store on Highway 64 East near Interstate 24, around 8:40 p.m.

He was described by the store’s manager as wearing a black mask and all-black clothing.

The Bedford County Sheriff’s Office reports, “The male gunman ordered at gunpoint to give him money.”

The amount taken was not disclosed and the subject appeared to have left the scene on foot.