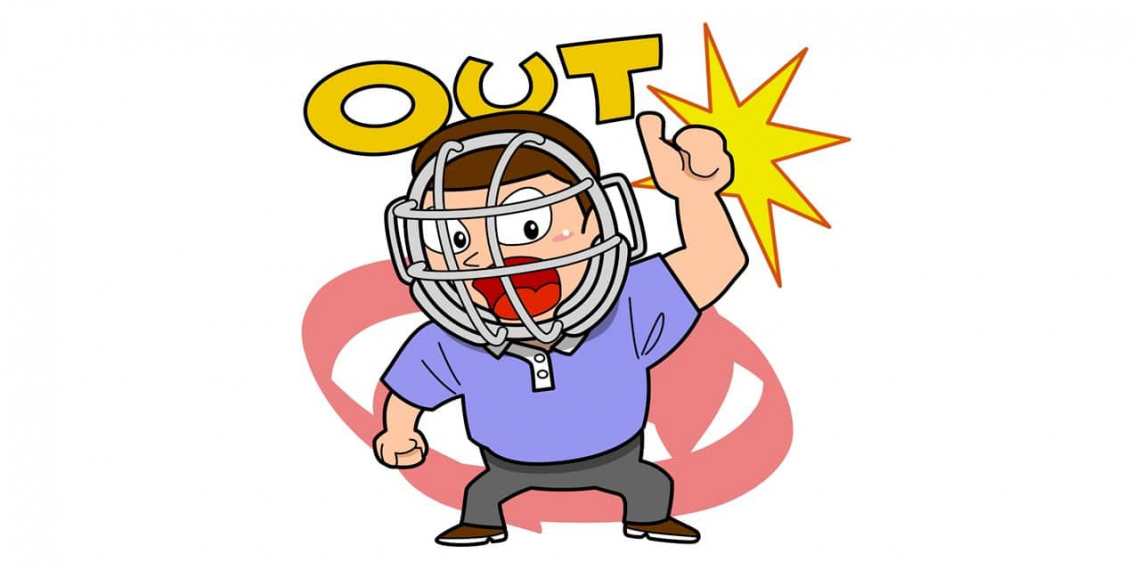 Fox Sports says Thom Brennaman will not be part of its NFL broadcasting team this season after he used an anti-gay slur on air Wednesday night during a Cincinnati Reds broadcast.

“FOX Sports is extremely disappointed with Thom Brennaman’s remarks during Wednesday’s Cincinnati Reds telecast,” Fox said in a statement Thursday. “The language used was abhorrent, unacceptable, and not representative of the values of FOX Sports.”

Brennaman had been part of Fox’s NFL announcer lineup since it started televising the league in 1994. He was part of the No. 3 announcer team last season and was paired with analyst Chris Spielman and reporter Shannon Spake. He called Major League Baseball games for the network from 1996 to 2014.

On Wednesday, Brennaman used the slur moments after the Fox Sports Ohio feed returned from a commercial break before the top of the seventh inning in the first game of a doubleheader at Kansas City. He has been suspended from working Reds games, with the team apologizing for the “horrific, homophobic remark.”