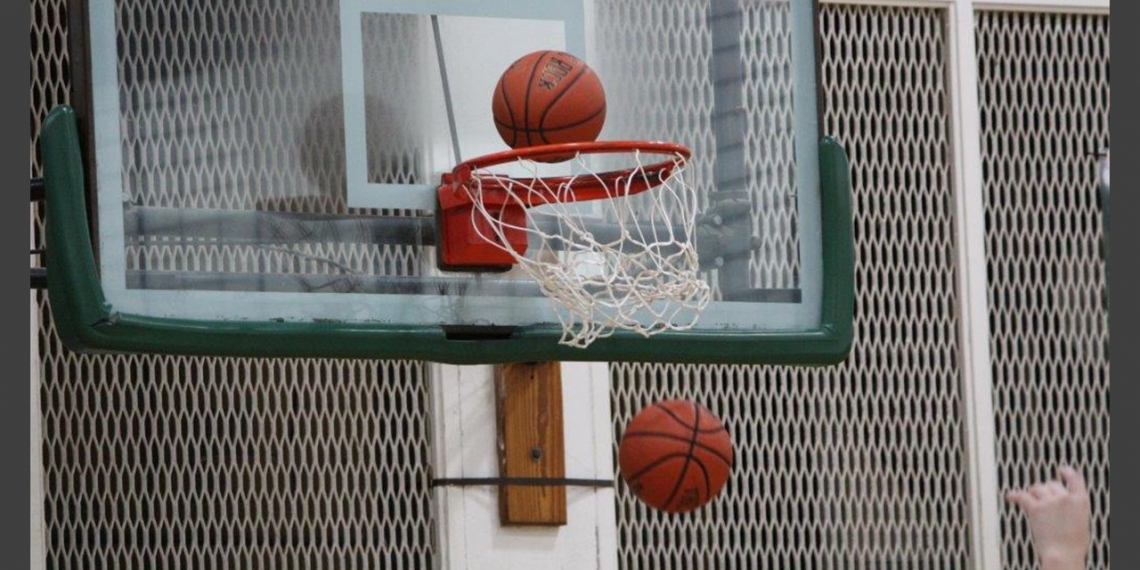 On Tuesday night the Westwood traveled to Cascade for middle school basketball action.

First up the Lady Rockets continue to roll as they defeated the Lady Champions 53-28 and improved to 14-1 on the season.

Jules Ferrell had another big game for Westwood as she led her team with 23 points. She had 9 points in 1st and 9 in the 3rd. Reece Finch had another strong game with 13 and Bell VanZanbergen added 8.

The Lady Rockets will compete in a tournament at Stewarts Creek on Wednesday against Whitworth Buchanan (5:15pm) and versus the host school on Saturday (9am).

The Cascade Champions got past the Westwood Rockets in close matchup, 28-22.

The Rockets led by one going into the fourth quarter, but the Champions outscored Westwood 11-4 to pick up the victory.

Cascade was led by Brady Lewis with 13. The Rockets were led by Mason Troxler with 6 points followed by Kaysen Lowery and Matthew White with 4 each.

Both Westwood teams will host Eagleville on Thursday.