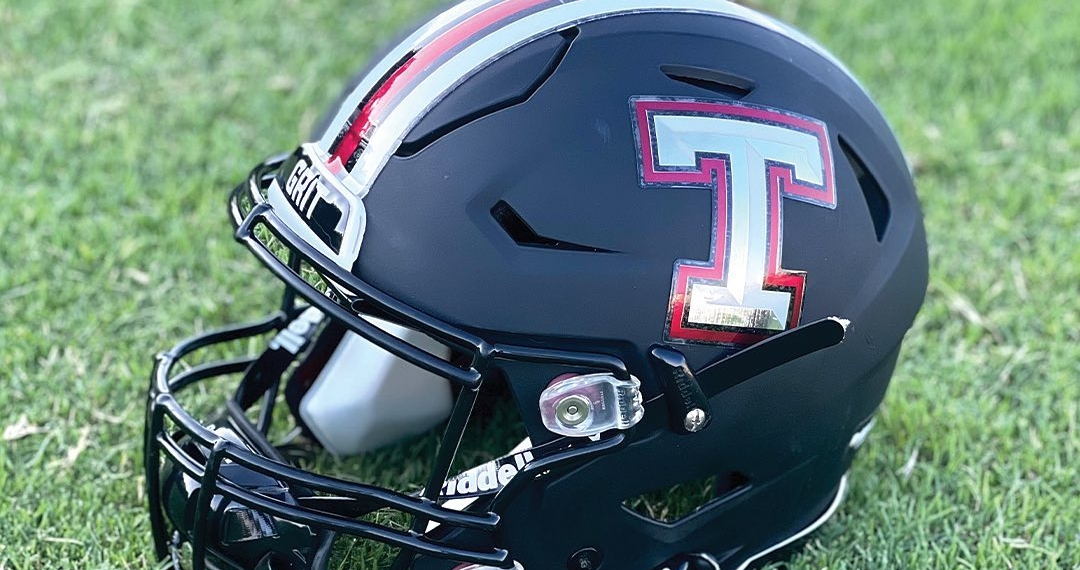 In a battle of defense and field position Greenbrier took advantage of Tullahoma turnovers to down the Wildcats 20-3 ending hope of a playoff berth for the deafening 4-A champs.

Tullahoma got on the board last in the quarter on a 30 yard Grant Chadwick field goal to trim the deficit to 10.

Neither team scored in the second quarter keeping it 13-3 Greenbrier at the half.

The Wildcats fourth turnover of the night, a third interception, and a Tullahoma personal foul, set the Bobcats up with another short field midway through the third and they scored the only points of the half to expand their lead to 20-3.

Tullahoma put together their best drive of the night late in the fourth but a pair of great defensive plays from Tennessee commit Nathan Robinson backed the Cats up to the 18 on 4th an goal leading to a turnover on downs which allow Greenbrier to run out the clock and secure the win.

The loss drops Tullahoma to 3-6 overall and 2-5 in Region 5-4A. With their postseason chances dashed the Wildcats will turn their attention to ending the season on a high note and sending the seniors out with a victory when they host Glenncliff on Senior Night Friday at Wilkins Stadium. Coverage begins with Wildcat Countdown at 6:30 with kickoff to follow at 7:00 on 93.9 The Duck. Our broadcast is built by Twin Cedars Construction.

Middle School Basketball has begun for 2022-23