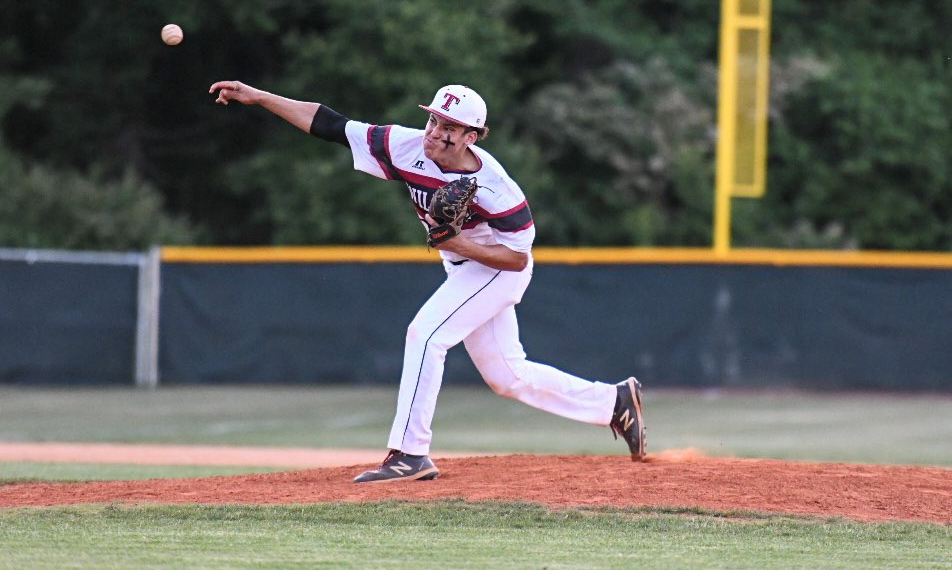 The Tullahoma Wildcats punched a ticket to the state tournament for the the first time since 2013 Friday night as they shutout South-Doyle 8-0 in the 3-A Sectional at Grider Stadium.

Tullahoma wasted no time offensively, jumping out 3-0 in the first thanks to RBI singles from Ragan Tomlin and Broady Melton, a fielding error on the Melton hit allowed a second run to score on the play.

The Wildcats plated two more runs in the second starting the frame with three straight hits, a double by Ashton Dodd and singles from Jayden Eggleston and DJ Dillehay.

Tullahoma capped the night scoring two runs in the fifth on a ground out and bases loaded walk and a SAC-FLY in the 6th by Melton who finished with a pair of RBIs.

On the Mound Jayron Morris tossed a gem to pick up the win pitching six scoreless innings while holding South-Doyle to just 2 hits. He struck out seven and walked just two. Morris was also 3-4 at the plate and earned Player of the Game honors from Bowman-On Target Marketing.

Noah Irwin took the loss for South-Doyle surrendering 5 runs on 11 hits with a walk and two strikeouts in 3 innings.

Tullahoma, who improved to 26-13 on the year, will open the state tournament Tuesday at either 4:00 or 6:30 at either Blackman or Smyrna High School. The bracket will be announced by the TSSAA Saturday morning.

93.9 The Duck will provide coverage of all Wildcat games at the Spring Fling, thanks to our sponsors Coffee County Bank, Cooper Steele, Freedom Industries and Stroops Accurate Refrigeration.