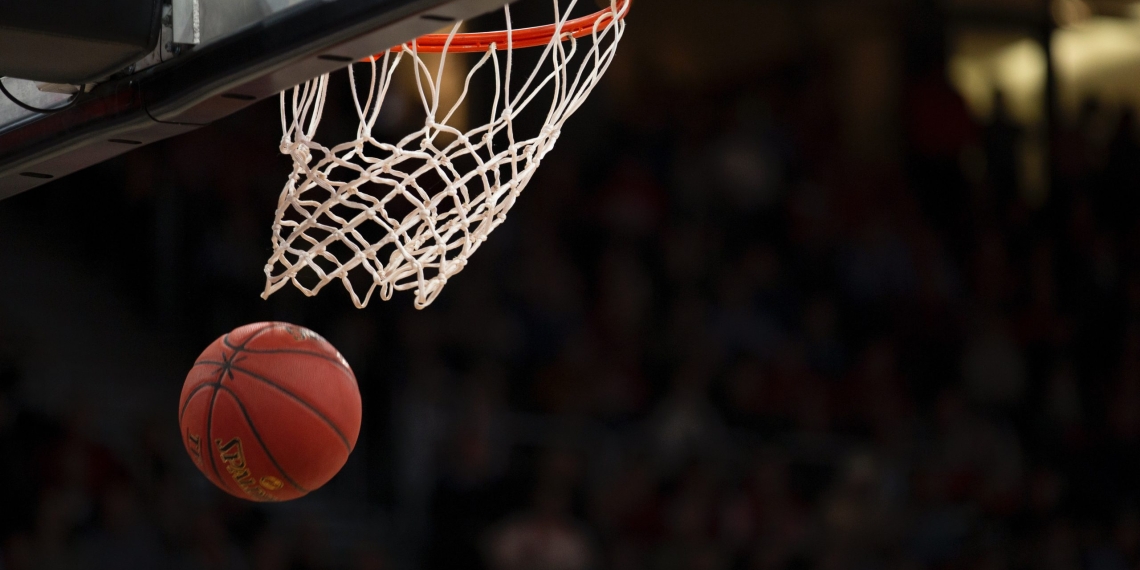 The Chad Hibdon era at Tullahoma began with a decisive 68-42 victory over Cascade in Belle Buckle Thursday night.

Tullahoma played stifling defense limiting the Lady Champs to just 7 made field goals on the night and setting up transition offensive opportunities for the Lady Cats who were paced in scoring by Morgan Carr’s 14 points.

Cascade’s Kaegan Young paced all scorers in the contest with 19, 13 of those from the free throw line.

Up next The Lady Cats will play a pair of games in the White County Hall of Champions show case Saturday in Sparta facing Sevier County at 3:00 and the host Lady Warriors at 6:00.

In the night cap the Wildcats battled back from a double digit second half deficit but couldn’t over come timely threes and strong free throw shooting falling 59-52.

Cascade had three players finish in double figures led by 18 from Saebyn Burris with 18. Lucas Clanton added 14 and Jackson Davis had 11.

Tullahoma was led in scoring by 12 from Xavier Ferrell with Khani Johnson adding 10.

The Wildcats will plya one game in the White County Hall of Champions event, taking on the host school at 7;30 Saturday in Sparta.

The next Tullahoma basketball broadcast on th4e Bowman Media family of stations in November 29th when they visit Shelbyville. Coverage on WHMT 105.1 and 95.9 presented By Albea begins at 5:45.

You can view the full Tullahoma basketball broadcast schedule below.

ALL BROADCAST START WITH PREGAME AT 5:45 AND TIP OFF AT 6 PM.

Raiders fall to Bucs in Opener