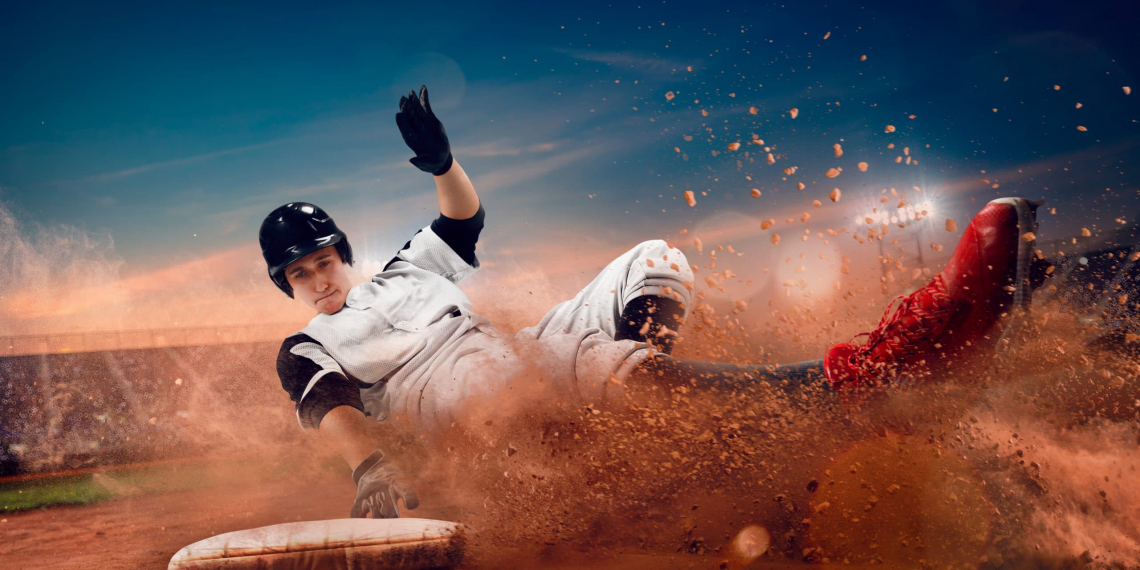 The Coffee Middle School opened its baseball season on Thursday by defeating White County twice, 10-0 and 9-1.

The Red Raiders were led by Cole Pippenger who scored 5 times, hit a homerun, triple, double and was the winning pitcher in the first game.

The Raiders play at Warren County on Monday at 5pm.