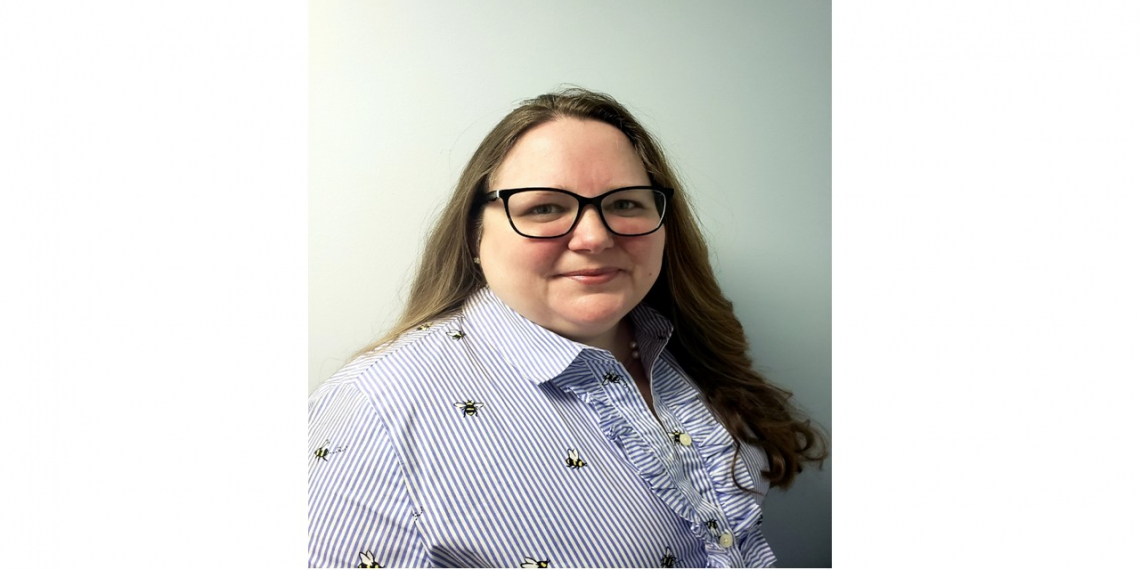 Child Abusers may look and act just like everyone else

Have you ever thought that people who abuse children would look weird and strange – that something about them would just be off? Think again. Perpetrators can often look and act just like everyone else. Neighbors, friends, and family members can be abusers. Abusers are people you trust, often charismatic and friendly. If something about a person doesn’t feel right, however, trust your “gut feeling.”

Child sexual abuse may start like this: Maggy, 5, sometimes spends the night with her friend, Sarah, also 5. Maggy’s parents know Sarah’s parents really well, and they trust Sarah’s parents. Teaching Maggy to have good manners, Maggy’s parents tell her she should do what Sarah’s parents ask her to do when she spends the night at their house. Sarah’s father often plays with Maggy and Sarah – he seems really cool to Maggy. Sarah’s father plays hide and seek and shows secret places to Maggy. While playing, he sometimes touches her. At first, he seems to touch her by accident. Maggy doesn’t realize he’s doing anything wrong and doesn’t tell anyone. And then those touches happen more often, until he has found a way to touch her private parts.

Preventing child abuse begins with learning the facts. As dry as statistics can sometimes be, having information about perpetrators’ behavior helps us stay knowledgeable and alert.

The younger the child experiences abuse, the more likely it is that the offender is a family member. According to data examined by Darkness to Light, of those abusing a child under 6 years old, half were family members.

Family members accounted for 23% of those abusing children ages 12 to 17.

About 60% of children who are sexually abused are abused by people the family trusts.

Often, offenders abuse multiple children. Seventy percent of child sexual offenders have between one and nine victims, while 20% have 10 to 40 victims.

The younger the child victim, the more likely it is that the offender is a juvenile. Juveniles are the offenders in 43% of sexual abuse cases involving children under age 6. Of these offenders, 14% are under age 12.

A small number of juvenile offenders – about 10% – are younger than age 12. Females represent 7% of juveniles who commit sex offenses.

Be alert and pay attention if an adult tries to create an opportunity to be alone with a child. And yes, if you get an odd feeling about someone, no matter what he or she looks like, trust your feelings. Often, perpetrators are good at disarming adults as well as children.

This information was compiled with data from Darkness to Light, “the only evidence-informed, adult-focused child sexual abuse prevention trainings proven to increase knowledge and change behavior,” according to www.d2l.org.

Tullahoma asking for the public's assistance