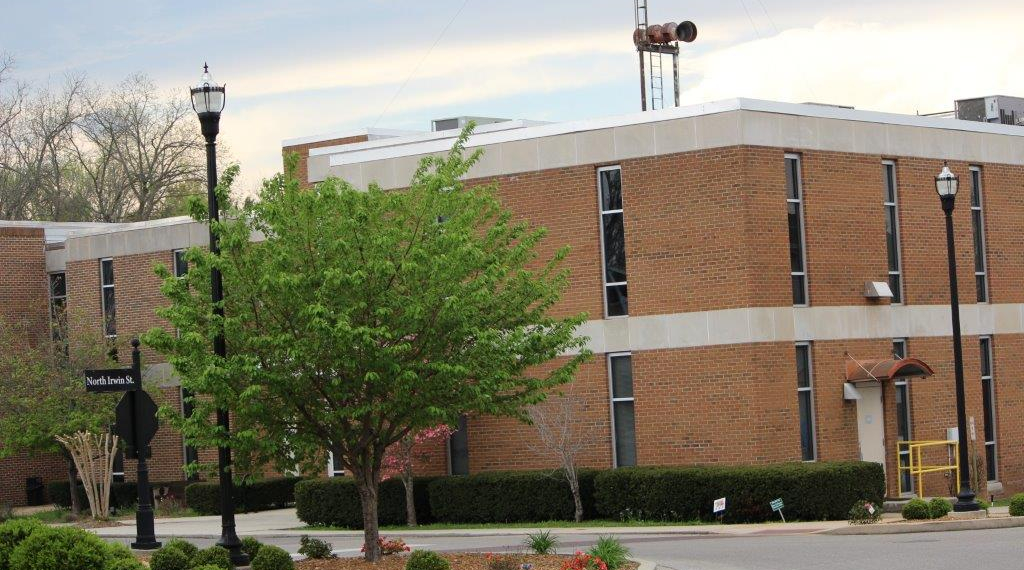 The City of Manchester Board of Mayor and Aldermen will be meeting via zoom on Tuesday. Work session at 5:30 p.m. and then the regular board meeting at 6:30 p.m. You can watch at cityofmanchestertn.com.

Two important items to be discussed will be the consideration of taking on the cost and losses of operating the Manchester/Coffee County Conference Center.

Mayor Marilyn Howard told On Target News that she feels that further negotiation could result in a better deal for the city and did not want to rush it through. The finance committee recommended to send the proposal to the full board of Mayor and Aldermen (BOMA) for a vote. This would also need approval from the county commission.

If approved the city would take over the costs of the center on January 1, 2021.

The center is officially owned by the Public Building Authority.

Another item to be considered will be naming a person from applications to fill the open alderman seat.

Marilyn Howard left her seat to become mayor after the unfortunate death of Mayor Lonnie Norman.

A petition has been filed for a temporary restraining order against City of Manchester by former alderman candidate Donny Parsley. He told On Target News that the city charter is not clear with how the new alderman is named. A judge from outside the county will possibly hear the petition on Monday. 12 people have applied for the open seat.

Below is from the city charter:

Filling of Vacancies: A vacancy in the office of Alderman shall be filled until the next regular election, by a majority vote of all of the remaining members of the Board of Mayor and Aldermen. If the Board of Mayor and Aldermen fails to do so within sixty (60) days following the occurrence of the vacancy, the Mayor shall fill the vacancy until the next election. If the Mayor fails to fill the vacancy within sixty (60) days, either the Mayor or any two Aldermen shall notify the Coffee County Election Commission, who shall call a special election to fill the vacancy for the unexpired term. A special election shall be held not sooner than seventy-five (75) days and not later than eighty (80) days thereafter, and shall be governed by the general election laws of the state, except that no special election shall be held within one hundred and eighty (180) days of the next regular election. All appointments, until the next regular election, shall at the time of the next regular election, be filled by electing someone for the balance of term, if any, or for a new term. Aldermanic positions being filled for the balance of the term shall go to the next highest vote getter, with the top highest vote getters being elected to the regularly rotating aldermanic seats.