24-year-old Johnny Baldwin of Warrenville, Illinois, drowned in Tims Ford’s Boiling Fork Creek back in June of this year.

Melissa E. George, a DuPage County, Illinois the mother of Baldwin is suing the City of Winchester and police officer Sgt. Cody Bishop.

She is suing for compensatory damages “as determined by a jury” for Bishop’s action and the city as his employer.

The lawsuit states that the city should have its officers trained in water-rescue tactics, and Bishop, as a police officer, should have been able to swim.

In our report in June, Winchester Police Chief Ritchie Lewis to the Herald-Chronicle that he believes his officers did what they should have done. He said the conditions were dark, the depth of the water was unknown. 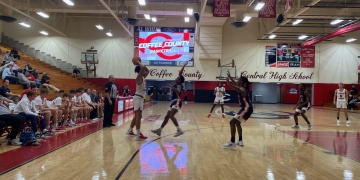 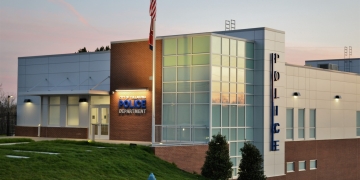 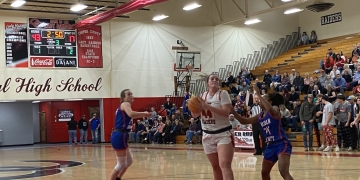