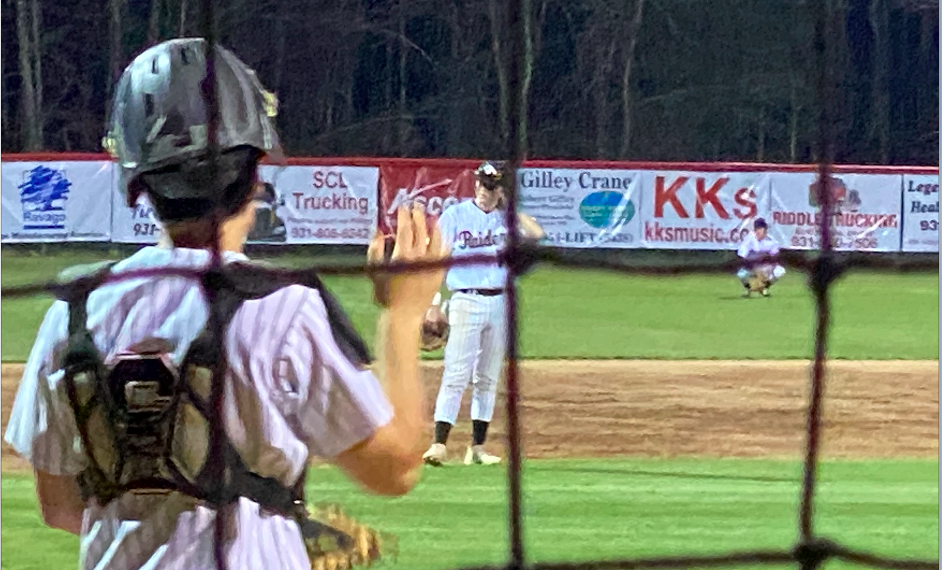 Both teams were strong on the pitcher’s mound on Wednesday, but Lawrence County was just a little bit stronger at the plate in a victory over Coffee County Red Raiders on Wednesday. Jacob Holder started the game for Coffee County and recorded 16 outs.

Lawrence County got on the board in the first inning when Luffman doubled on the first pitch of the at bat, scoring one run.

Coffee County knotted the game up at one in the top of the second inning. Wyatt Nugent doubled on the first pitch of the at bat, scoring one run.

Luke Boswell got the win for Lawrence County. The hurler surrendered two runs on six hits over seven innings, striking out 13 and walking zero.

Holder took the loss for Coffee County. The righty surrendered three runs on three hits over five and a third innings, striking out eight.

Hayden Hullett went 2-for-3 at the plate to lead the Red Raiders in hits.