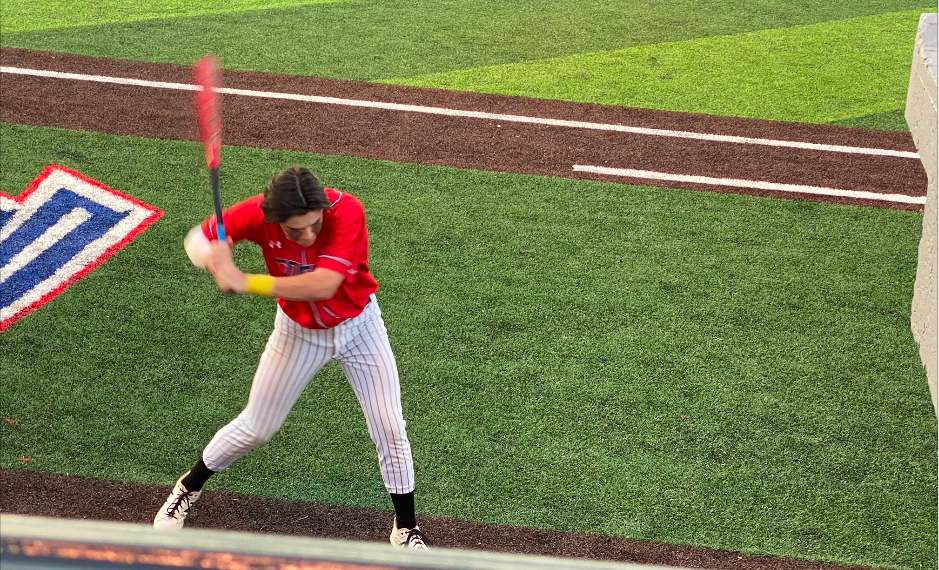 Coffee County Red Raiders fell behind early and couldn’t come back in a 9-2 loss to Lincoln County on Tuesday. Lincoln County scored on a double by Nathan McAdams and a single by Colton Monks in the first inning.

The Coffee County struggled to contain the high-powered offense of Lincoln County, giving up nine runs.

In the first inning, Lincoln County got their offense started when McAdams doubled on a 2-0 count, scoring two runs.

Parker Webb earned the victory on the mound for Lincoln County. The pitcher surrendered two runs on five hits over six innings, striking out 12. Ben Davis threw one inning in relief out of the bullpen.

Lane Spry went 2-for-2 at the plate to lead Coffee County Red Raiders in hits.

Wyatt Nugent was named Crazy Daises Player of the Game.