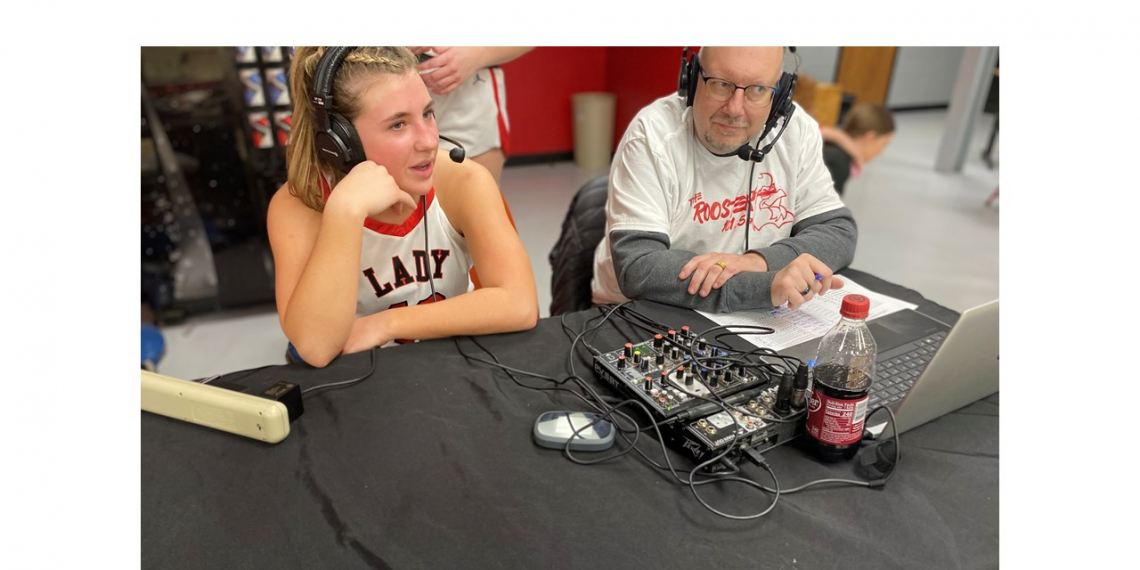 On Monday night, Coffee County High School junior Jalie Ruehling was on the basketball floor helping her team in a game against McMinn County. On Tuesday afternoon she was being airlifted from the scene of head-on collision in Grundy County.

Ruehling was driving on Highway 50 up the mountain from the Pelham area toward where her family lives on the mountain. Another vehicle apparently crossed the centerline and struck Ruehling’s car. The accident took place around 2:30 p.m., juniors were released early on Tuesday from Coffee County High School after taking the ACT exam.

According to an emergency worker in Grundy County, Ruehling suffered a broken right leg. After arriving at Erlanger Hospital in Chattanooga it was determined that Ruehling’s tibia and fibula were broken in Tuesday’s crash. This is the same leg that Ruehling injured in June of last year when she tore her ACL in summer basketball.

The two people in the other vehicle were transported to the hospital in Winchester for treatment of their injuries.

Photo: Jalie Ruehling being interviewed on Rooster 101.5 FM after a recent game

Naming Contest being held for Medical Facility in Manchester