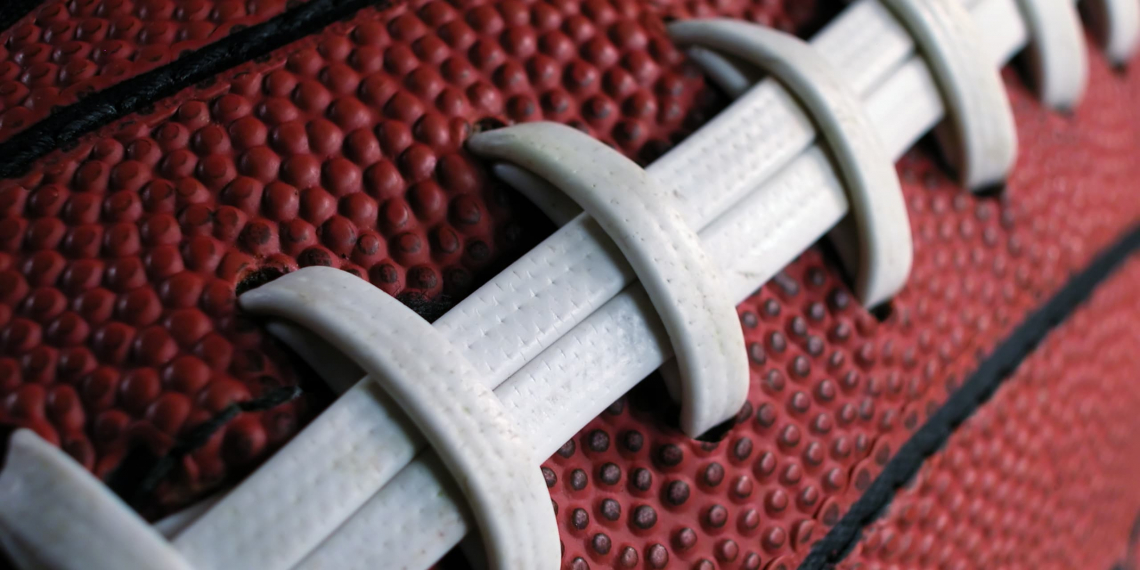 The last name Martin was big for Coffee County on Friday night in a Region football win for the Raiders as they beat Shelbyville 39-13.

Freshman Caiden Martin took the opening kickoff down the sideline 79 yards and came up just one-yard short of a touchdown. Konor Heaton pushed his way into the endzone and after the extra point by Manny Gonzales it was 7-0 with 11:44 remaining in the 1st quarter.

Later in the quarter, with 3:06 left Heaton scored on a 36-run for his second score and after failed extra point it was 13-0 Coffee County.

As the contest moved into the 2nd the Golden Eagles got on the board. Theo Washington picked off a Cole Pippenger pass and raced 43 yards for the TD to make it 13-7.

The Raiders’ offense didn’t stop as Pippenger hit Jahlin Osbourne with a 42-yard pass for the touchdown with 5:44 left in the 2nd quarter. The 2-point conversion failed, but Coffee County went up 19-7. 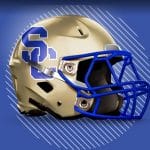 Shelbyville cut the lead to six when QB Jake Preston connected with Micah Threatt for a 43-yard TD toss to make it 19-13 with 2:34 remaining in the first half.

With only :04 left Pippenger would throw his second TD pass to Travis Martin from 25-yards to make the score 25-13 at halftime.

Only two scores occurred in the second half, both coming in the 3rd quarter form Coffee County. First it was Pippenger hitting Martin again for their second score together, this time it was a 21-yard TD pass giving the Raiders a 32-13 advantage. The final score came with 2:40 remaining in the 3rd when Caiden Martin got his second interception on the night and raced 54 yards for the touchdown, making the final 39-13 to move Coffee County to 2-1 overall and 1-0 in region play. The Golden Eagles dropped to 0-3 on the season and 0-1 in the region.

Despite not playing a lot in the 2nd half Heaton led the rushing attack with 81 yards on 10 carries. Kendall James had his best night as a Red Raider as he rushed 11 times for 66 yards.

The Coffee County defense led by Jack Barlow, Jayden Carter, Blaine Myers and Caiden Martin shutdown Shelbyville for the most part, holding the Eagles to only 162 yards of offense.

Coffee County travels to Williamson County to take on Page, the #1 team in Class 5-A on Friday and the Eagles will host Riverdale.