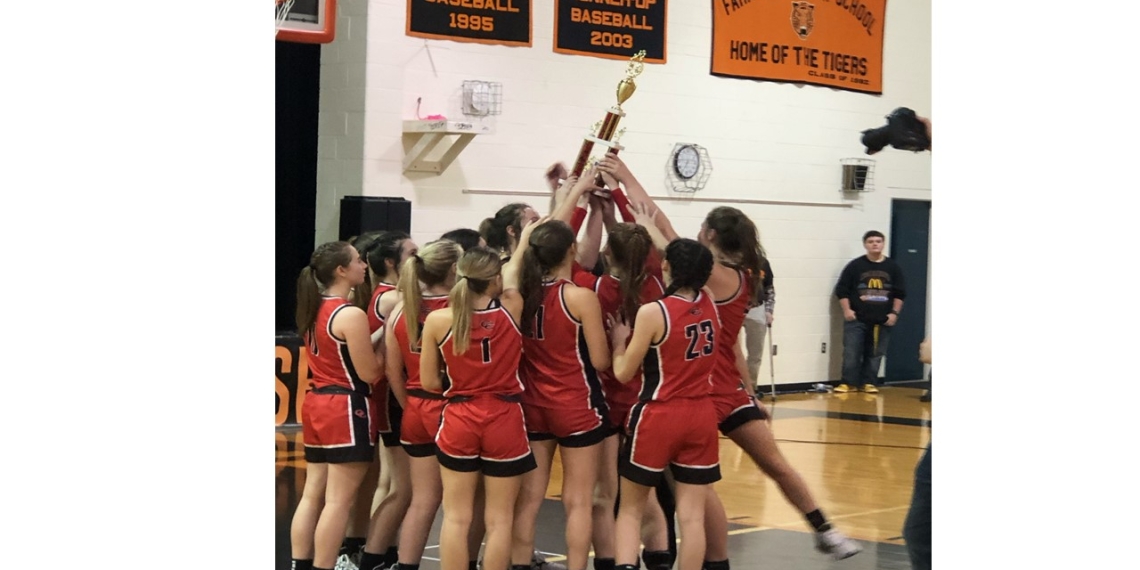 It was a more challenging test for the Lady Raiders, who had cruised through four easy wins and set a tournament record for points with 110 on Wednesday. Coffee County (21-1) won the championship, 54-33.

Channah Gannon continued her outstanding tournament with 18 points. Natalie Barnes also hit double digits with 11, and Jalie Ruehling pitched in 9 points. Chole Gannon and Emaleigh Tarpley added 6 each to go along with Olivia Vinson with 3, and Alivia Reel had 1 point.

The Gannon girls earned All-Tournament with Chloe being named the tournament MVP. Emaleigh Tarpley was honored with the tournament’s Bill Bashom Sportsmanship award.

Both Coffee County basketball teams will be back in action on Monday as they host Cane Ridge on Tuesday and Rooster 101.5 will be on hand for the broadcast.

Mega-Millions Jackpot could grow to $800M before Tuesday's Drawing 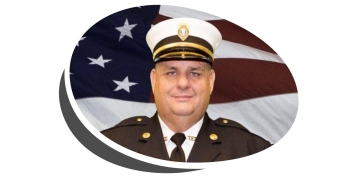 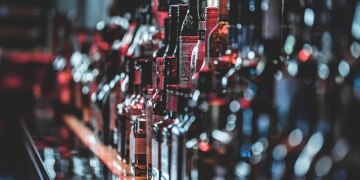