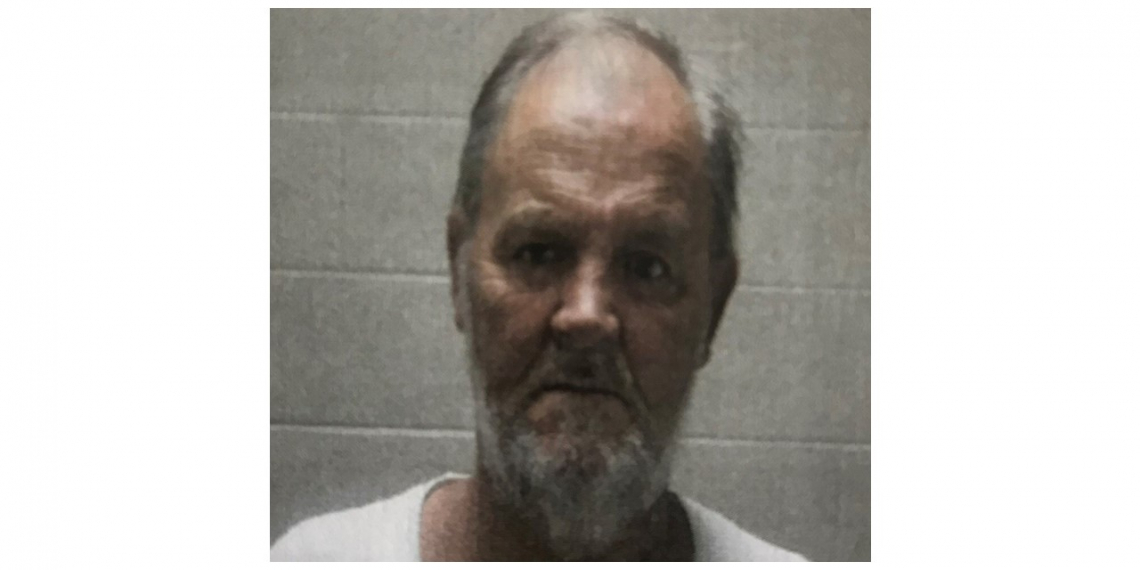 On February 13th, TBI fire investigators joined Coffee County officials in responding to a fire scene on Lakeshore Drive in Beechgrove. During the course of the investigation, agents developed information that identified James Davis as the individual responsible for starting the fire.

Cummings Lead Cats to Victory in Battle of 41-A