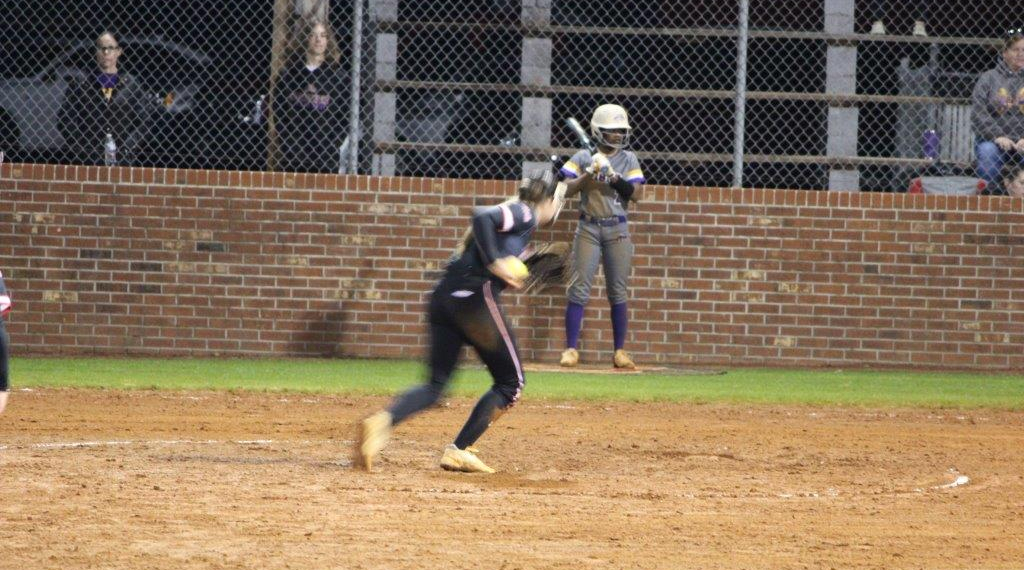 Coffee County Lady Raiders stole the Lead late to defeat Columbia Academy 4-2 on Friday. The contest was tied at two with Coffee County batting in the top of the fifth when Journey Mitchell induced Kiya Ferrell to hit into a fielder’s choice, but one run scored.

Averi Slaughter toed the rubber for Columbia Academy. The Hurler lasted four innings, allowing no hits or runs while striking out seven and walking one. Mitchell threw three Innings in relief out of the bullpen.