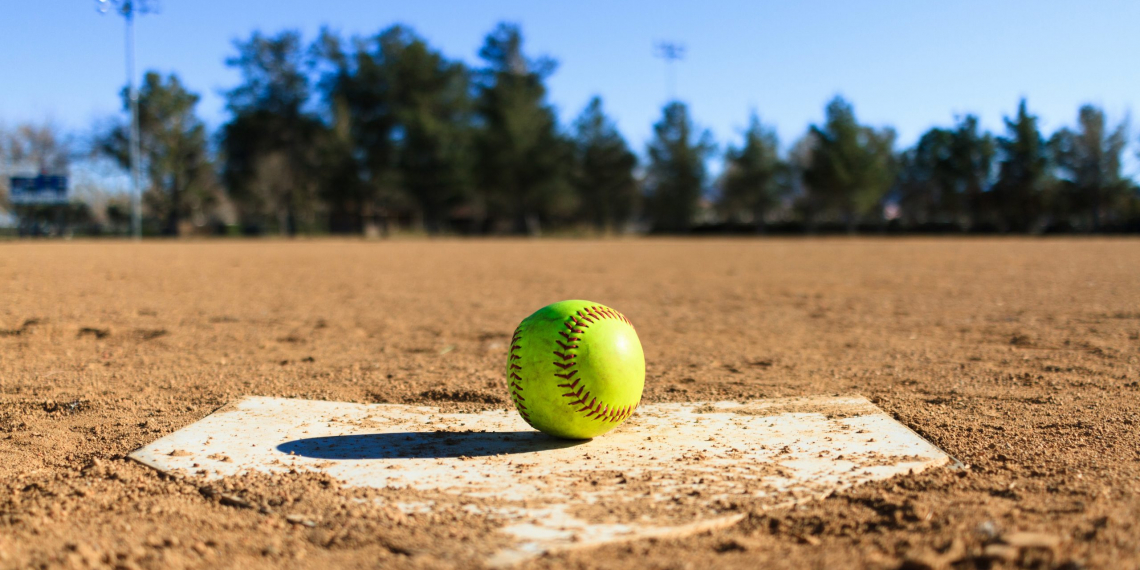 Both teams were strong in the pitcher’s circle on Wednesday, but the Farragut Lady Admirals was just a little bit stronger at the plate in a victory over the Coffee County Central Lady Raiders on Wednesday in the TSSAA state tournament.

Keri Munn pitched another solid game for the Coffee County Central Lady Raiders as she allowed only one earned run.

A double by Justus Turner in the fourth inning was a positive for Coffee County.

Avery Flatford was the winning pitcher for Farragut. The lefthander lasted seven innings, allowing two hits and no runs while striking out 15.

Munn took the loss for the Lady Raiders. The pitcher went seven innings, allowing two runs on eight hits and striking out eight.

Turner and Munn all had one hit to lead Coffee County Central.