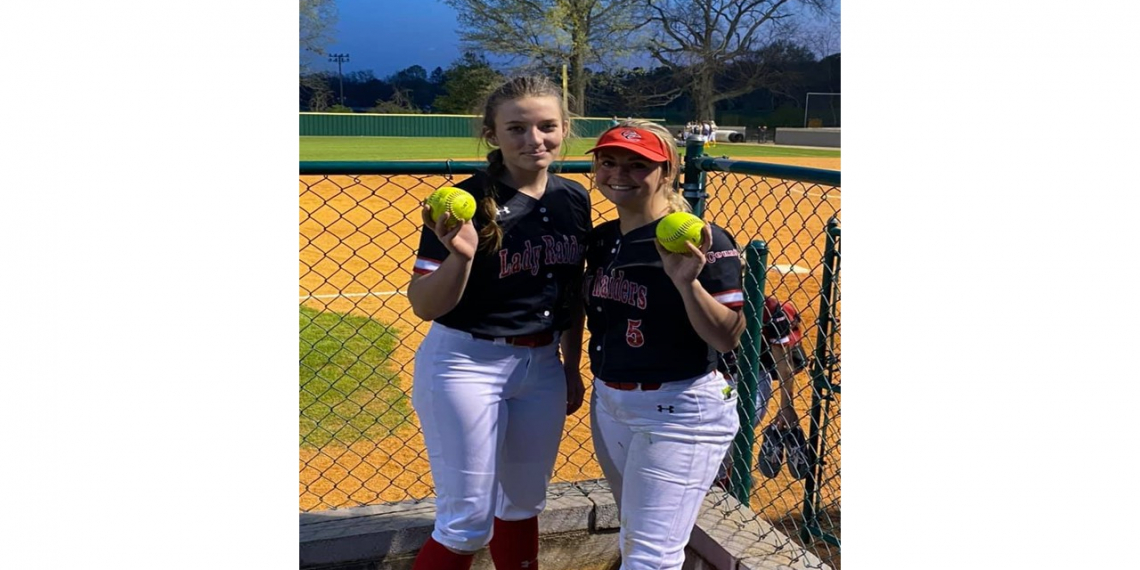 Coffee County Softball rolls past Columbia Central on the road

Coffee County Lady Raiders put up six runs in the third on its way to a 9-2 victory over Columbia Central on Wednesday. Kaitlyn Davis, Justus Turner, Eliza Carden, and Keri Munn all contributed in the big inning with RBIs.

In the first inning, Coffee County got their offense started.  An error scored two runs for the Lady Raiders.

Coffee County tallied six runs in the third inning. Coffee County Lady Raiders big bats in the inning were led by home runs by Davis and Turner, a single by Munn, and by Carden.  Davis’ homer was followed by on the next pitch by Turner who also went yard.

Davis earned the victory in the pitcher’s circle for Coffee County. Davis went five innings, allowing two runs on one hit, striking out four and walking none. Haidyn Campbell threw two innings in relief out of the bullpen.  Campbell recorded the last six outs to earn the save for Coffee County.

Kaitlyn Davis and Justus Turner were named Crazy Daises Player of the Game.

Coffee County is now 13-0 overall on the season and 6-0 in District 8-AAA play will play at Gibbs High School on Thursday night.

Photo provided: Kaitlyn Davis (left) and Justus Turner (right) hold their homerun balls after Tuesday’s win over Columbia. The game was broadcasted live and only on The Rooster 101.5 FM.