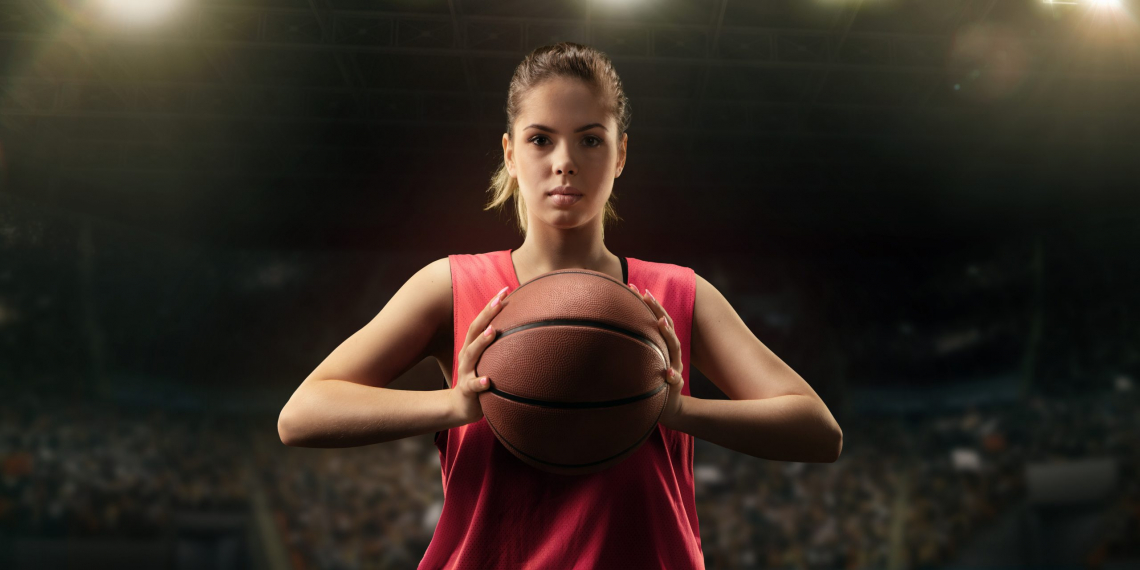 On Friday night the Coffee County basketball teams managed a split with White County in Sparta.

In game one the Lady Raiders ranked #2 in the state in Class-AAA defeated 7th ranked White County, 52-43.

Free-throw shooting in the 2nd half including a huge 4th quarter helped propel Coffee County to the win. They trailed 22-20 at halftime and 32-30 after 3.

The Lady Raiders were 20-20 from the free stripe in the 2nd half. Jalie Ruehling was 8 of 8 down the stretch.

Bella Vinson led Coffee County in scoring with 22. Elli Chumley 12, with 10 of those in the 2nd half as she and Ruehling were named co-Crazy Daisies players of the game.

In Game two of the night the boy’s teams did battle and it was White County pulling out the 70-55 non-district win.

Player of the Game Kyler Farless led the Raiders in scoring with 11. Jaxon Vaughn and Connor Shemwell added 9 each.

Coffee County is now 5-5 on the season.