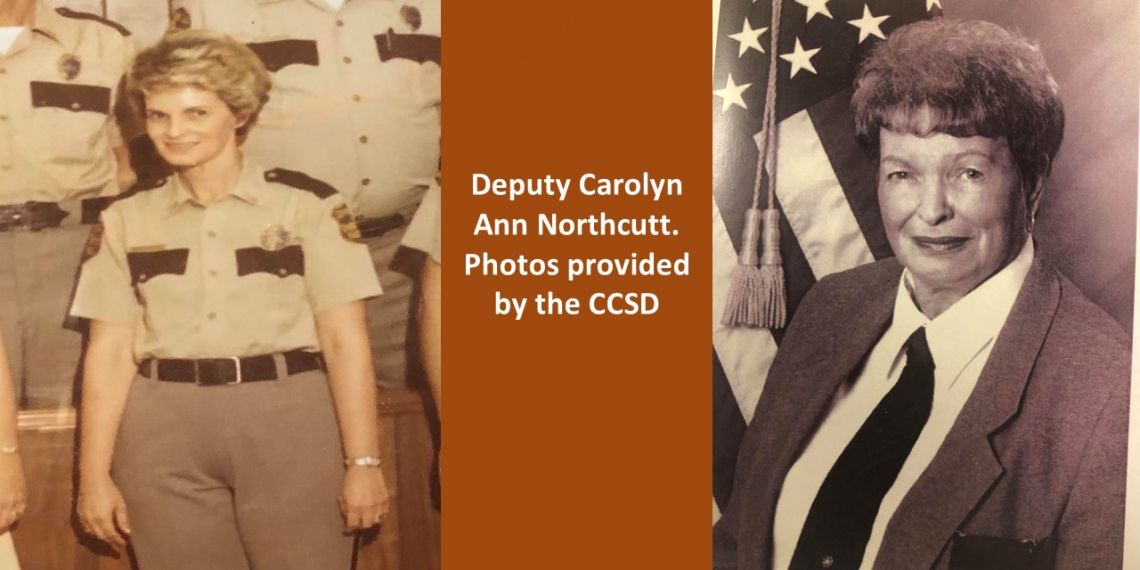 Deputy Carolyn Ann Northcutt passed away on this week (January 4, 2021).

In a statement for the Coffee County Sheriff’s Department, it said that Deputy Northcutt was a professional in her field and worked tirelessly to attain perfection.

Deputy Northcutt was laid to rest on Wednesday.

Deceased Body Found in the Woods on Tuesday Night