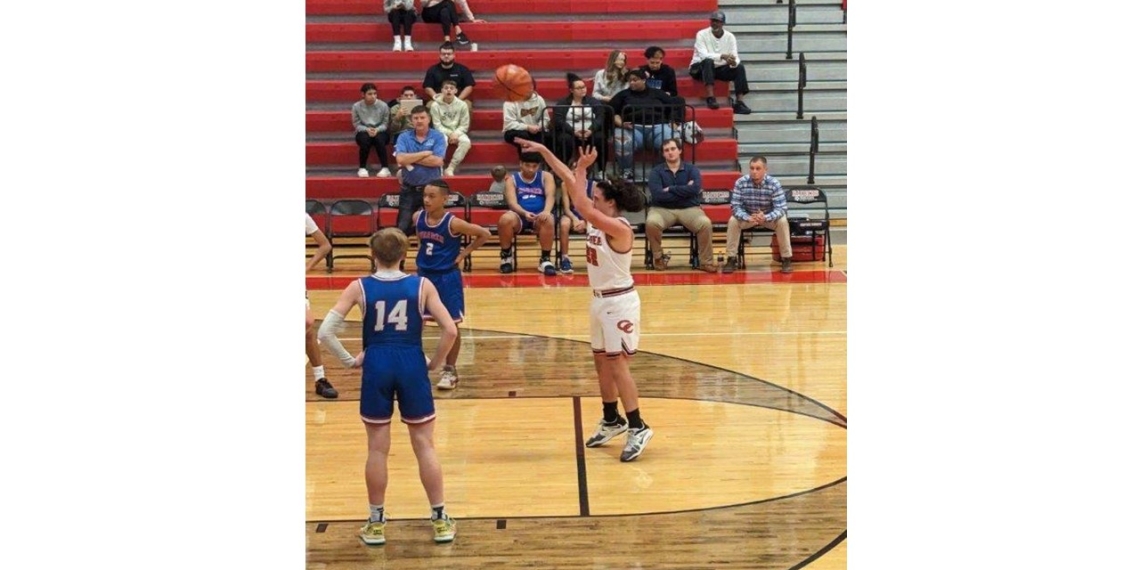 The Raiders were able to pull off the 36-32 win and earned a berth in the championship game on Friday.

The team has also earned a berth in next week’s sectional round of the TMSAA state playoffs.