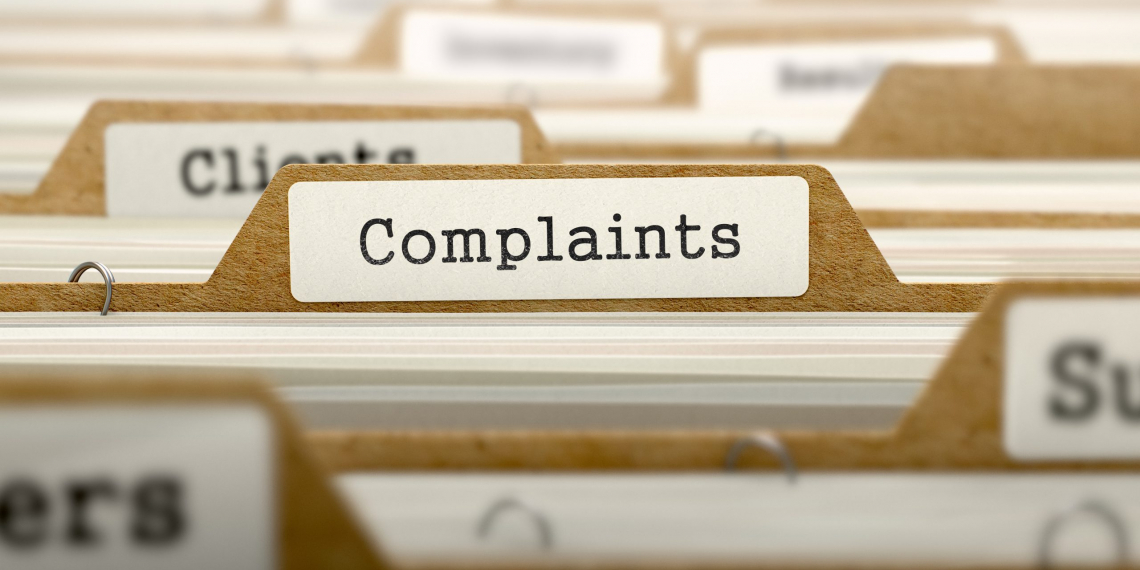 In a report from our news partner The Manchester Times asked Argraves for a statement, but she declined to comment at this time.

Partin said told the Times, “The Coffee County Communications Board will not comment on the current director’s state of mind.”