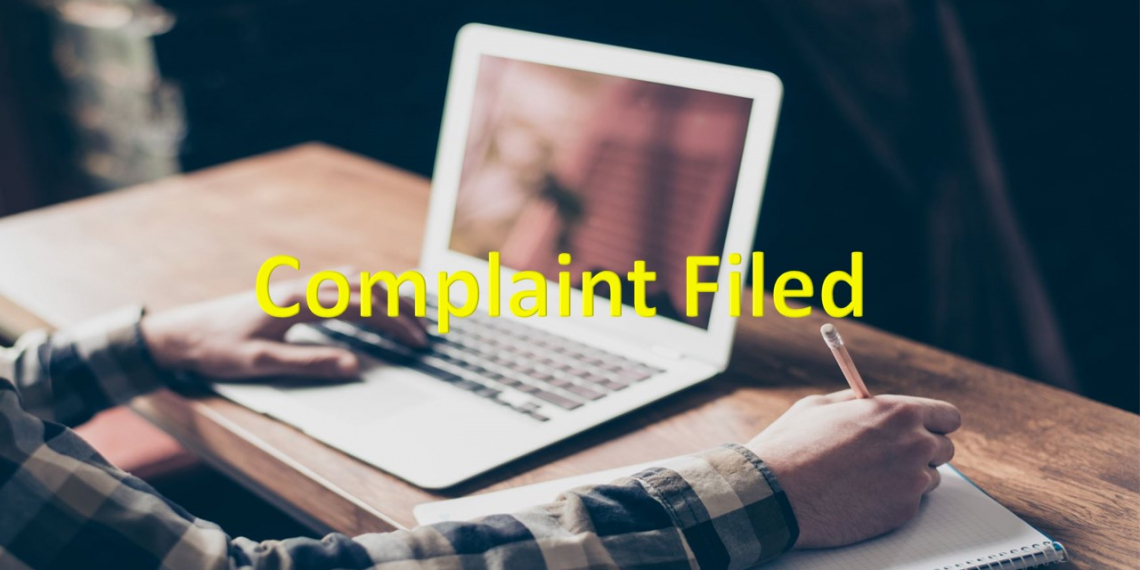 According to a report in the Winchester Herald-Chronicle, Decherd police officer has filed a formal complaint with the city against Director of Public Safety Ross Peterson and wife Michelle Peterson, a Water Department clerk, on grounds there was “blatant and repeated sexual harassment” while on the job.

The complaint was filed Friday by Patrol Sgt. Bruce Elliott, according to City Administrator Rex Clark.

Elliott said, “I told Chief Peterson on several occasions to shut up, that I didn’t want to hear that or to leave my office with that.

“This seemed to make his comments more detailed and more extreme as if he were trying to shock me or make me turn red,” he said.

Elliott said that after he had made the statements to Peterson, about four months later, he was removed from his position as an investigator and has since been placed on the night shift.

Peterson told the Herald-Chronicle early Friday afternoon that he couldn’t immediately comment about the complaint because he hadn’t seen a draft of it.

Elliott is alleging he experienced a harassing work environment during the past five years.

The complaint says Chief Peterson had made comments about his personal sex life, “his liaisons with his wife and others.”