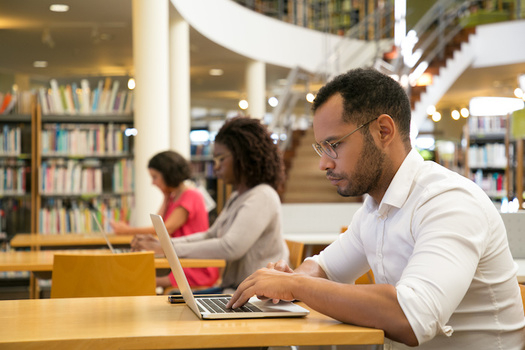 Many Tennesseans depend on libraries for everything from paying bills, to Telehealth appointments, to completing coursework.

Earlier this month, lawmakers introduced legislation, known as the Library Stabilization Fund Act, that would provide $2 billion in emergency relief funding to libraries across the country, including at least $10 million for Tennessee.

“The longer this goes on, the more strain we’re going to feel on our budget. And we’re definitely going to need help moving forward,” Hill said. “And I think that the assistance that would come from the Library Stabilization Fund Act, we really have to have it if we’re going to meet the increasing community needs and be able to reopen safely,” she added.

She noted cash-strapped local governments are the primary source of funding for the 88 public libraries across the state, serving more than 3 million library cardholders. Time is running out for Congress to pass the legislation before the August recess.

Hill pointed out while many library services can be utilized online, individuals who lack internet access at home are being left behind.

Photo: Almost two-thirds of Americans say closing their local library would have a major impact on their community, according to a 2015 Pew survey. (Adobe Stock)

Some NFL Players Opting Out of 2020 season