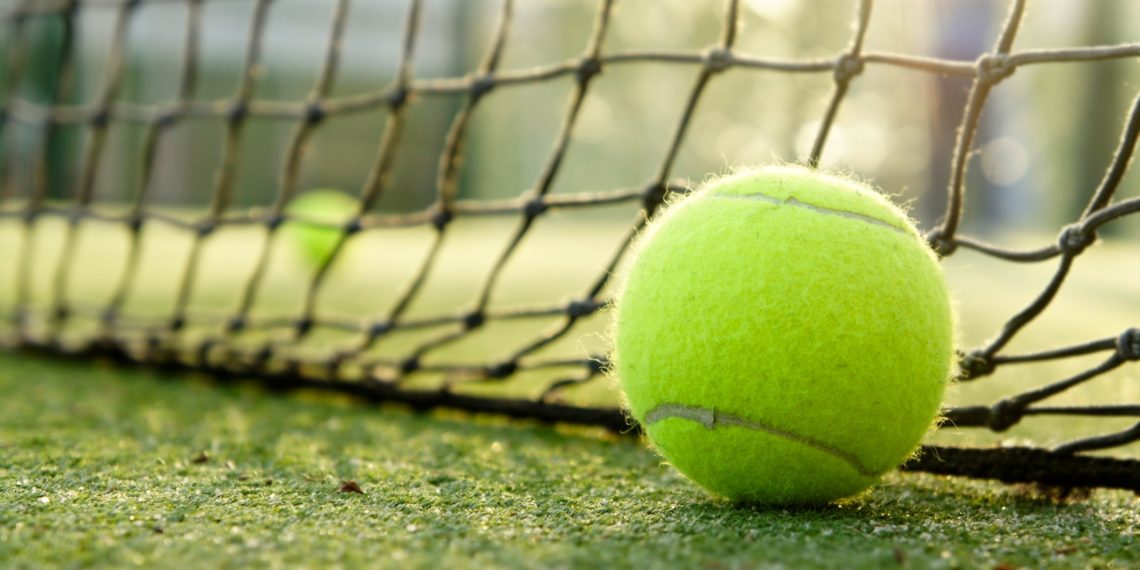 Co-athletic Director Brad Costello on Wednesday announced the Cope will be the new head coach of the girls’ and boys’ tennis teams.

Cope has experience coaching tennis as he is a former head coach at Lebanon and DeKalb County for a total of 7 years combined.

Cope will continue his role as head girls’ basketball coach. In November he’ll begin his sixth year at the helm.