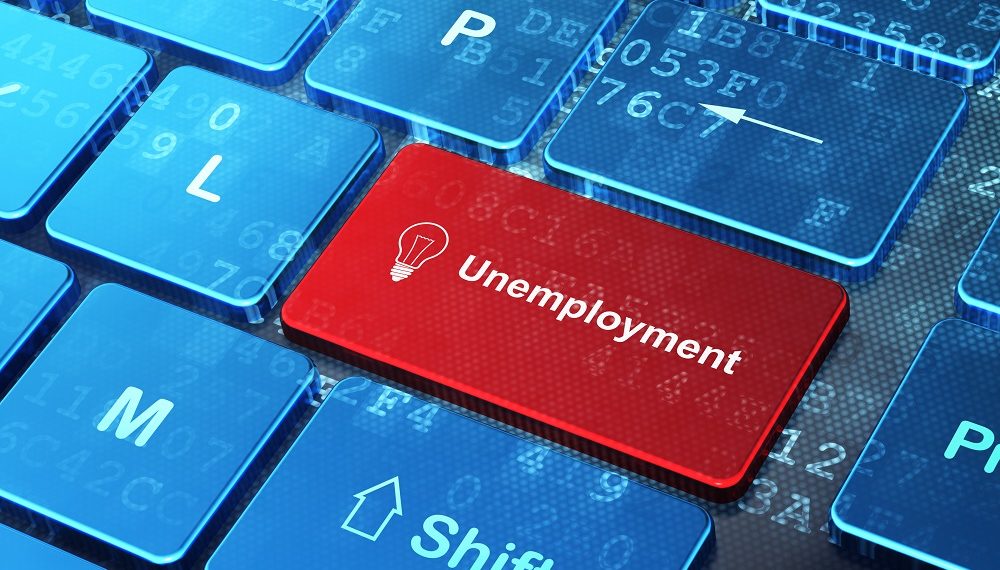 Unemployment dropped in more than one-third of Tennessee’s 95 counties in November, according to newly released data from the Tennessee Department of Labor and Workforce Development (TDLWD).
Rates decreased in 38 counties, remained the same in 24 counties, and unemployment increased in 33 counties during the month.
The new data shows there are 91 counties across the state with rates less than 5 percent and only four counties with rates greater than 5 percent.
In Coffee County, the unemployment rate for November went up from 2.9 percent in October to 3.1.
Bedford County’s rate dropped from 3.6 to 3.4 percent. Cannon County fell from 2.9 to 2.8. Franklin County stayed the same at 3.2 percent. Grundy County dipped to 3.9 percent in November from 4.1 in October. Lincoln County went up from 4.2 to 4.4 percent. Moore County stayed at 2.6 percent. Rutherford County’s unemployment rate remained the same in November at 2.4 percent and Warren County dropped from an October rate of 4.5 percent to 3.7.
Williamson County has the state’s lowest unemployment rate at 2.2 percent. That figure is down 0.1 of a percentage point when compared to October.
Clay County experienced an increase in unemployment, giving the county the state’s highest unemployment rate. Its rate jumped from 5.2 percent in October to 5.9 percent in November.