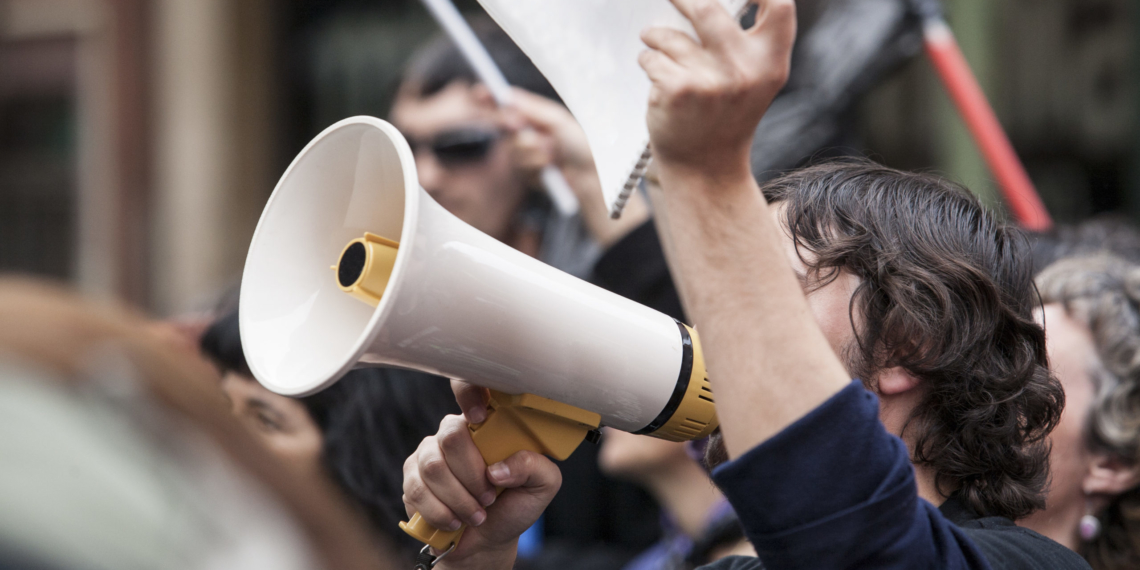 Curfew in McMinnville and Protesting continues in Murfreesboro

Mayor Ben Newman implemented a curfew for the City of McMinnville from 8:00 p.m. Monday until 6 a.m. Tuesday.

This curfew shall not apply to persons lawfully on the streets and in public places who have obtained permission of the local chief of police or other law enforcement officer then in charge of municipal law enforcement, which permission shall be granted on good cause shown. This curfew also shall not apply to persons who are legitimately employed and working or traveling to or from employment.

In addition to the curfew for the corporate boundaries of the City of McMinnville, street closures took place. On Monday, Main Street between Chancery Street and Sparta Street and Court Square between E. Morford Street and E. Colville Street were closed.

On Monday afternoon protesters laid down on a city street facedown. The city had already closed the street prior to this activity taking place. By the end of the protest around 70 people had gathered.

Murfreesboro saw their second day of protesting. Sunday there were several businesses that received damage, but for the most part protesting was peaceful during the light of day on Monday.

Not actual photo of local protest