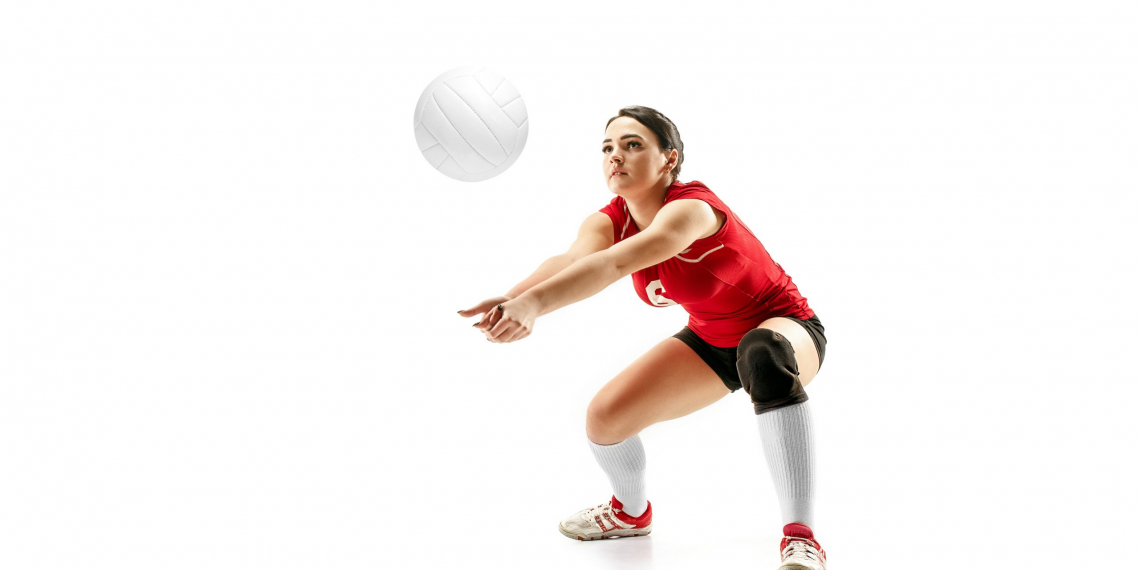 On Wednesday Tullahoma High School announced that Dan Lynch will be the new Head Coach for the Lady Wildcats volleyball team. Coach Lynch is very excited to be taking on the new role for the high school volleyball program. Most of the girls that are currently on the team Coach Lynch knows personally from coaching them in middle school. Coach Lynch will be entering the program after head coach Lawrence Orr stepped down for retirement. Coach Orr spent six seasons as head coach for the Lady Wildcats. Lynch took over the Tullahoma Middle School program back in 2018. The Lady Wildcats Middle School volleyball program finished runner up in the Central Tennessee Conference with an overall record of 15-3 this past season.