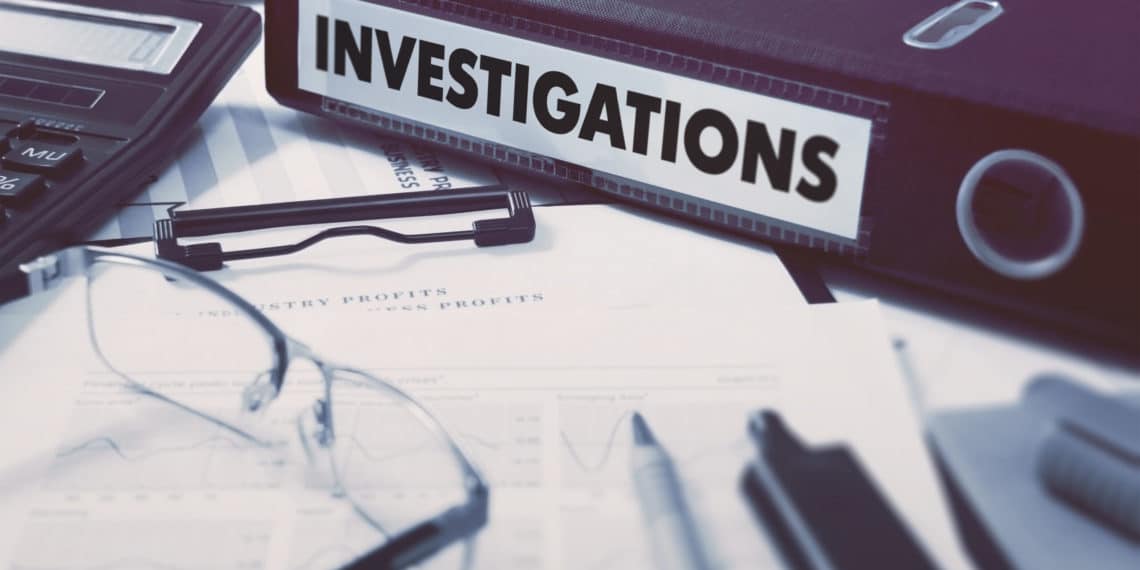 In August 2021, the Warren County Sheriff’s Department began a criminal investigation of possible financial crimes committed by Davis Homes at the request of the 31st Judicial District Attorney’s Office.

Multiple victims were found to have paid large sums of money to Davis Homes being promised to receive their homes from the business, but the victims did not receive anything. It was discovered that some victims were paying deposits while being approved for financing and did not get the deposit refunded when they were not approved for credit.

In addition to the victims that paid money to Davis Homes and received nothing, more individuals were identified of being victims of financial crimes by never receiving titles to their homes purchased through Davis Homes. Victims in this case came from all over the mid-state of Tennessee ranging from Sumner County, Tennessee to Franklin County, Tennessee.

Countless individuals reported many issues with homes that were sold and set up by Davis Homes as being unsatisfactory or poor installations, but these issues were not found to be criminal.

If you think you are a victim of a crime, or know someone who could be, concerning the business of Davis Homes please contact Investigator Aaron Roberts of the Warren County Sheriff’s Department (TN) at 931-473-7863 or the 31st Judicial District Attorney’s Office, 931-473-9572.