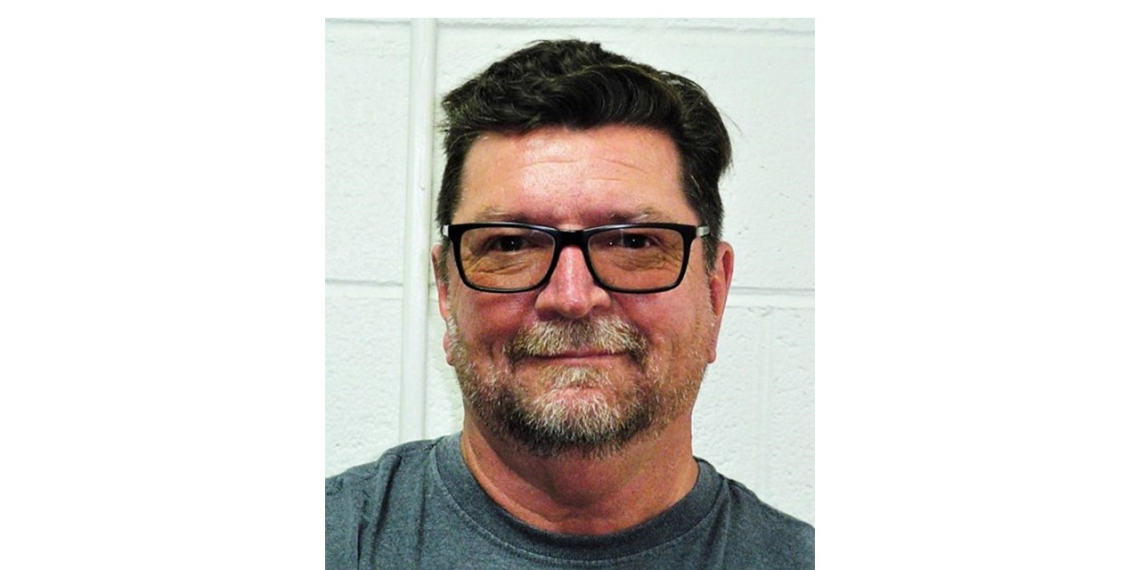 Other board members have accused Gillespie of misusing his authority; including authorizing $70,000 to purchase a city vehicle without board approval.

Decherd business owner Sonny Elliott has also claimed harassment stemmed from a mural that Elliott put on the sidewalk in front of his business, a restaurant named Sonny’s on Main Street.

Elliott was seeking the resignation of Gillespie and $175,000 in damages, according to the discussion at the meeting in March.

Information from the Herald Chronicle