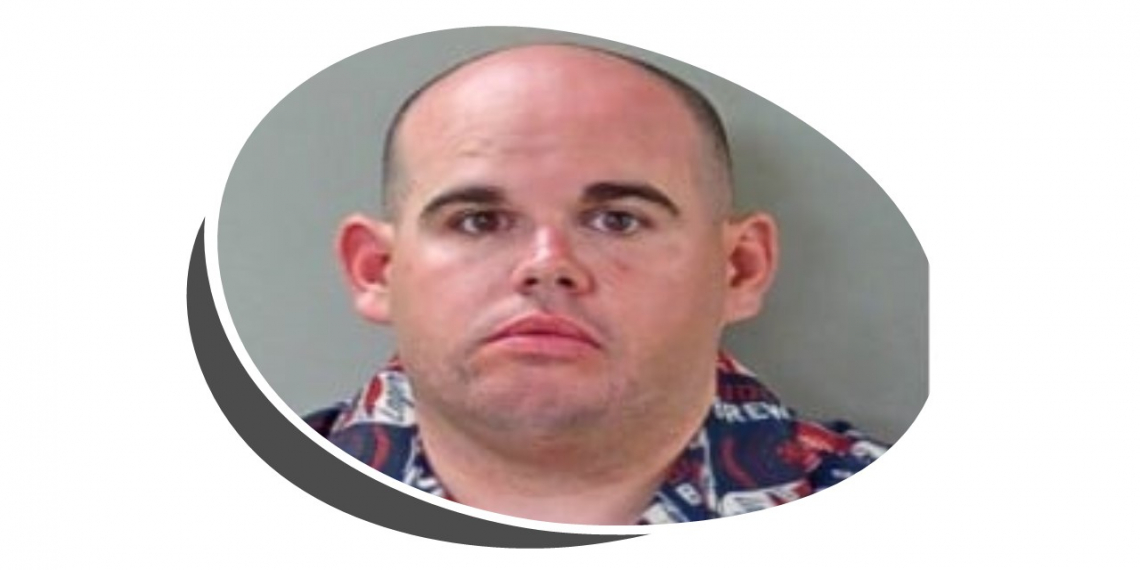 An off-duty Decherd Police officer was charged with aggravated assault after he allegedly pointed his department-issued handgun at a driver Sunday in Murfreesboro, a Rutherford County supervisor said.

Mathew Ward, 31, of Cason Lane in Murfreesboro was charged after an investigation of the road rage case starting on Interstate 24, said Patrol Cpl. William Travis, who was the arresting officer.

The investigation showed Ward observed a driver from Franklin allegedly speeding on I-24 Sunday evening.

The officer displayed his Decherd Police badge and signaled for the person to slow down, Travis reported. They exchanged words. Ward pursued person to Medical Center Parkway where both men exited their vehicles.

“Ward drew his Decherd-issued handgun and pointed it at the man while ordering him to lay on the ground,” Travis reported.

Ward was booked into Rutherford County Adult Detention Center and released on $5,000 bond. A hearing is set Oct. 27 in General Sessions Court.

The Smoke is coming back to Lynchburg