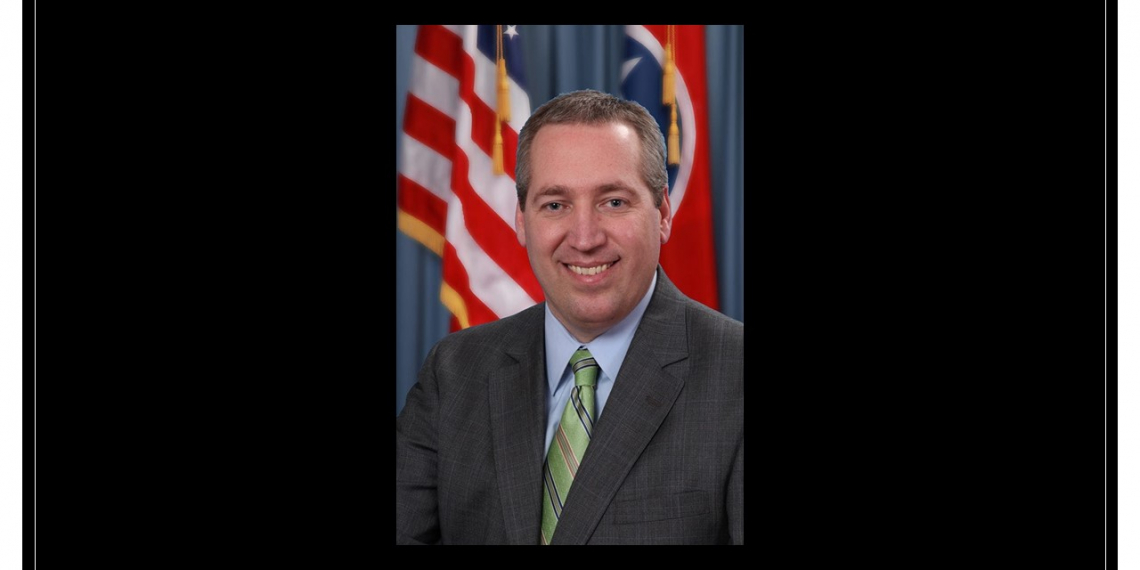 As you know, Dangello Dorsey went on a murderous rampage in Coffee County and many surrounding counties on September 13, 2020. However, we often focus on the murderer rather than the victims. This, in my opinion, is a crime in and of itself. Thus, I want to focus on the victims in this incident. Their lives matter. They deserve our attention and support.

On Sunday, five (5) innocent individuals were shot. Two (2) people were murdered, another remains in critical condition and two (2) others were hospitalized to treat their injuries. At least ten (10) other victims were directly terrorized by this murderer’s conduct and their lives will be scarred forever. A young wife, pregnant with the couple’s first child, had to witness the slaying of her husband. This couple was taken hostage and held captive for several hours as this evil man attempted to escape. Many others, including young children, had a gun pointed at them as they were being threatened with death if they didn’t comply with this murderer’s demand for their vehicle. These victims justifiably thought their lives were going to end at the hands of a man intent on evil. Countless others’ lives mattered not to this murderer as he went on his rampage and, in fact, two (2) people were hit with bullets as they drove down 1-24, which he fired aimlessly and without regard to life presumably to secure a vehicle to flee the scene.

These citizens were simply going to church with their family, working and going about their daily routine. Evil intervened in their lives in the person of Dangello Dorsey. There is no adequate explanation for his cowardly and senseless actions other than the Truth of God’s Word which tells us in Jeremiah 17:9 that “The heart is more deceitful than all else and is desperately wicked; who can understand it?”.

This situation was a fast moving and continuously changing one. This covered at least six (6) counties, involved dozens of law enforcement and first responder agencies and included not only the shootings above but at least three (3) armed carjackings and several other attempted armed carjackings.

Pray for all harmed in this but especially for the victims and their families for their physical and emotional healing. Pray that our community will heal from this. I looked into the eyes of some of those involved and saw the pain inflicted but also the resolve to overcome. I spoke with these survivors and heard the sense of loss of security but also their determination to not be defeated. I listened as seasoned officers became overwhelmed with emotion as they told me of the regret that they felt because they couldn’t stop the violence sooner so as to have spared any or all of the victims of the

consequences of this murderer’s actions. Pray for these men and women as well as you rest assured that they did everything possible to protect this community during this attack.

Ultimately, this rampage lasted approximately 6 22 hours. It was ended in part by a concerned citizen observing the last vehicle for which law enforcement indicated we were to be on the lookout. He called 911 which led to the stopping of the vehicle after a short chase. After inflicting this harm on the community, this murderer stepped out of the vehicle that he wrecked and fatally shot himself. Two (2) lives were saved in part because this citizen was observant and assisted law enforcement in locating him, those lives being the young woman that was being held hostage in the vehicle and, barring a medical set back caused by this horrible ordeal, her and her husband’s unborn child.

Please remember what is important in life and don’t forget that we need those willing to stand between us and the evil that is ever present in society. As always, thank you for your support and understanding in this difficult time.

Second Fundraising Account set up for Family of Murdered Victim