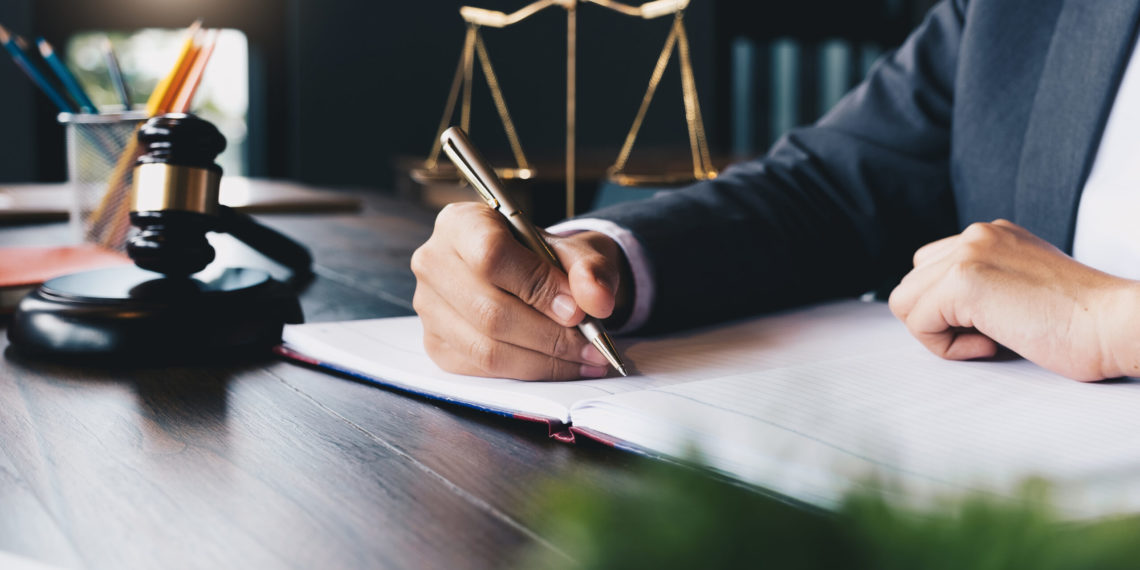 Under the Tullahoma city charter, in order to run for either alderman or mayor of the city of Tullahoma, one must reside within the city limits. District Attorney Craig Northcott has officially filed a petition against Alderman Jenna Amacher for her removal from the City of Tullahoma board.

The petition claims that Amacher lives outside the city limits, leaving her address after selling her property on Blue Creek Road in February of 2021, six months after taking office.

Amacher has stated she sold her property, and the state code says that a person does not lose residency with the definite intent to return even if one or more years pass at that temporary location. One can move into a temporary residency to build a house, but that new structure would have to be within the city or county an elected official intends to represent.

Northcott requested Amacher resign as an alderman after he said he received a letter of complaint signed by around 270 people.

Amacher was served the petition on Monday by Coffee County Sheriff Chad Partin.

Amacher, who has said she is not resigning has 30 days to respond, and a potential court date would then have to be set. This is not a criminal matter, it is civil.