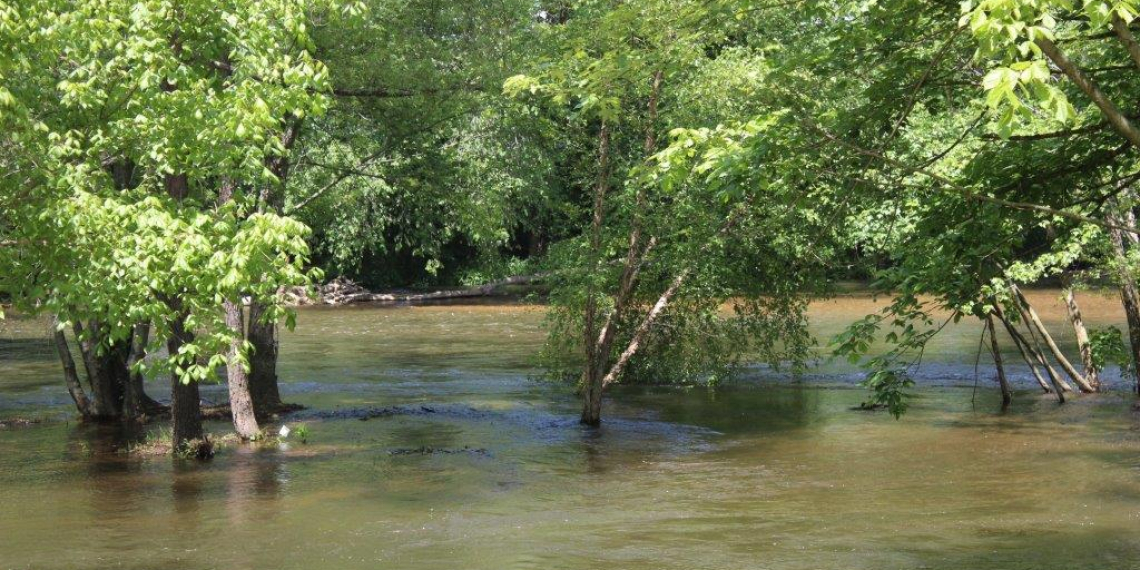 15-year-old Ashlyn Grace Garbison of Manchester drowned while kayaking with her parents on the Duck River in Bedford County Sunday afternoon, according to the Tennessee Wildlife Resources Agency.

The TWRA reported the Manchester family began the day by kayaking a section of the river below Normandy Dam.

At Cortner Mill, an old low head dam, the three kayakers attempted to navigate an area, where the river has cut a channel around the dam, according to the TWRA.

Garbison, who was wearing a lifejacket, reportedly capsized around 2 p.m. and was swept into a downed tree where she was pinned underwater. The couple attempted to free their daughter but swift currents prevented them from being able to rescue her.