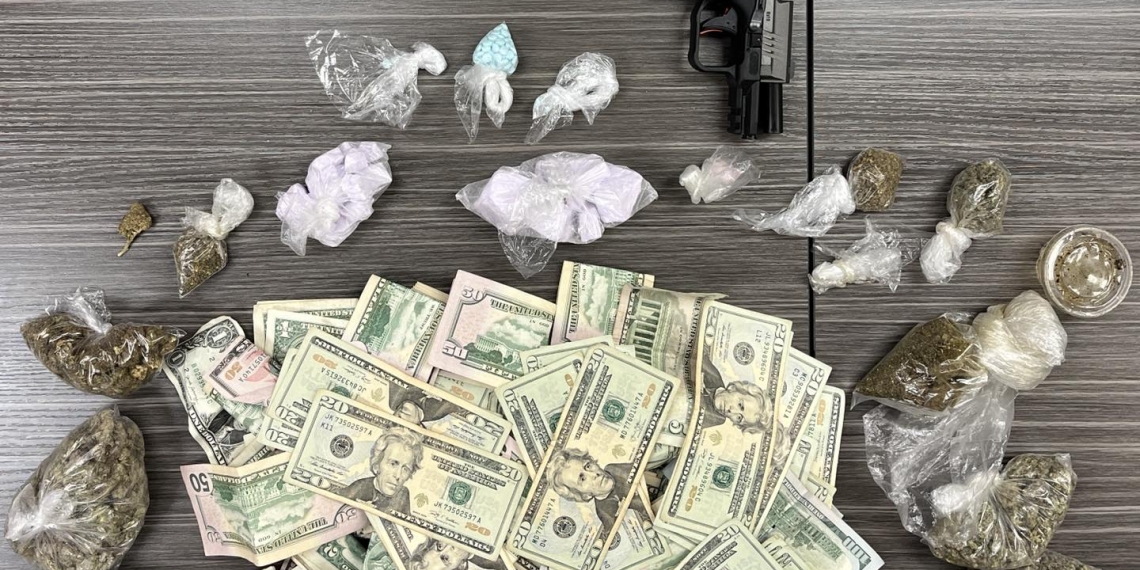 SRO Alexander began a search of the truck cab and recovered:

9 Ounces of a substance believed to be marijuana

Christopher James Duncan made two produce deliveries earlier this morning at two other Franklin County schools. The produce for Sewanee Elementary, Cowan Elementary, and Huntland School was isolated and seized. Duncan is in custody and will be facing several charges.