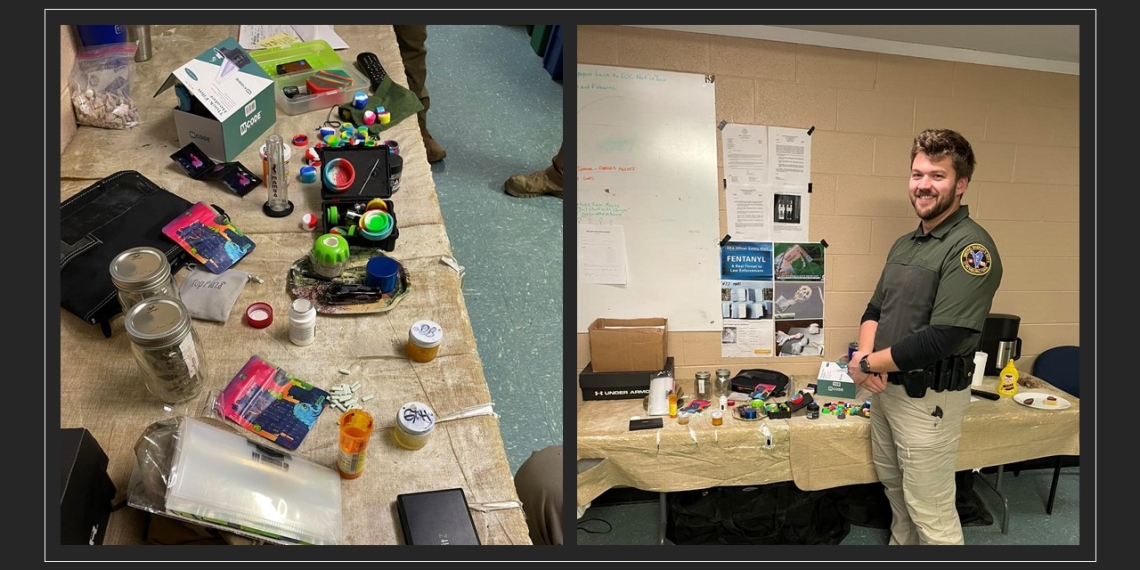 On Wednesday night, Moore County Deputy Zeke Thompson was on routine patrol when he noticed a vehicle driving erratically.

Upon approach, Deputy Thompson made a lawful stop and noticed a strong odor coming from inside.

Upon initial interview, Deputy Thompson determined the driver, Richard Baker of 214 Cumberland Oaks Drive, was under the influence of an intoxicating substance, and upon further investigation, found Baker to have multiple illegal substances, including narcotic tablets, a large amount of Marijuana, Marijuana Wax (aka Dabbs) and various items of paraphernalia.

Baker was arrested, charged, and booked into the Moore County Jail and is set to appear in court at a later date.