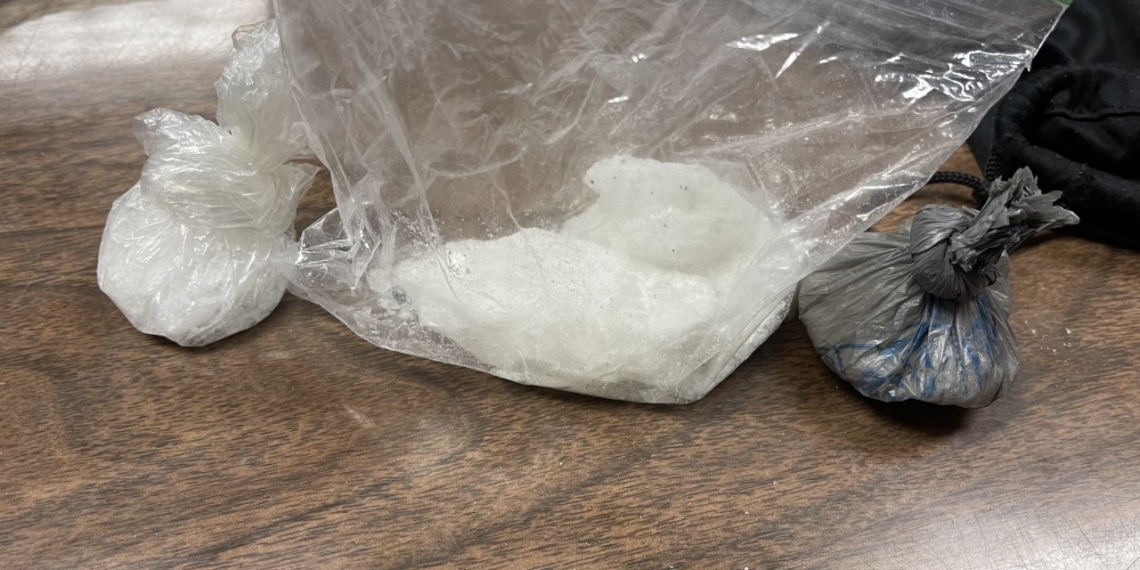 Drug Bust made in Decherd on Saturday

On Saturday, December 3rd, 2022, Decherd Police Department was dispatched to Sonic Drive-In in reference to a subject locking their keys in their vehicle. Sgt. Tyler Womack arrived at Sonic and could immediately smell a strong odor believed to be marijuana in the parking lot.

Officers mad contact with the driver Shannon Perry and passenger Allan Pendleton in the vehicle and detected the odor of marijuana coming from inside the vehicle. Both occupants were asked to exit the vehicle. Pendleton was detained without issue, but Perry began to resist officers and was taken into custody using enough force necessary to do so.