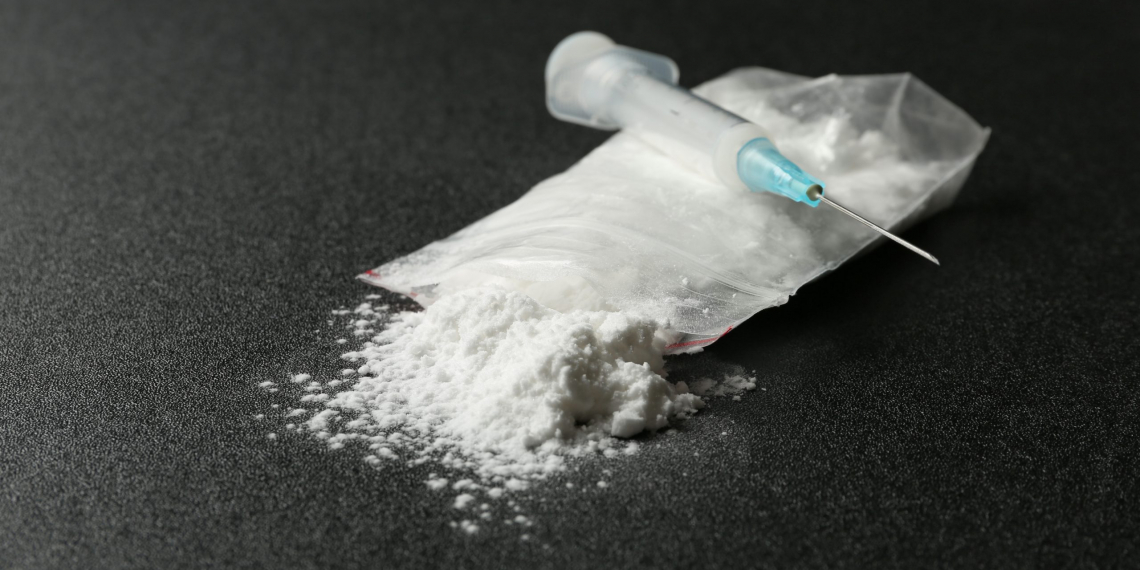 Drugs being Transported from Nevada to Tullahoma Stopped in Texas

KFDA in Amarillo, Texas reported that officials said the drugs were allegedly being transported from Henderson, Nevada to Tullahoma, Tennessee.

During the stop, the trooper found plastic-wrapped bundles of meth hidden inside the fender wells.

The investigation that followed led to officials discovering the vehicle was stolen.