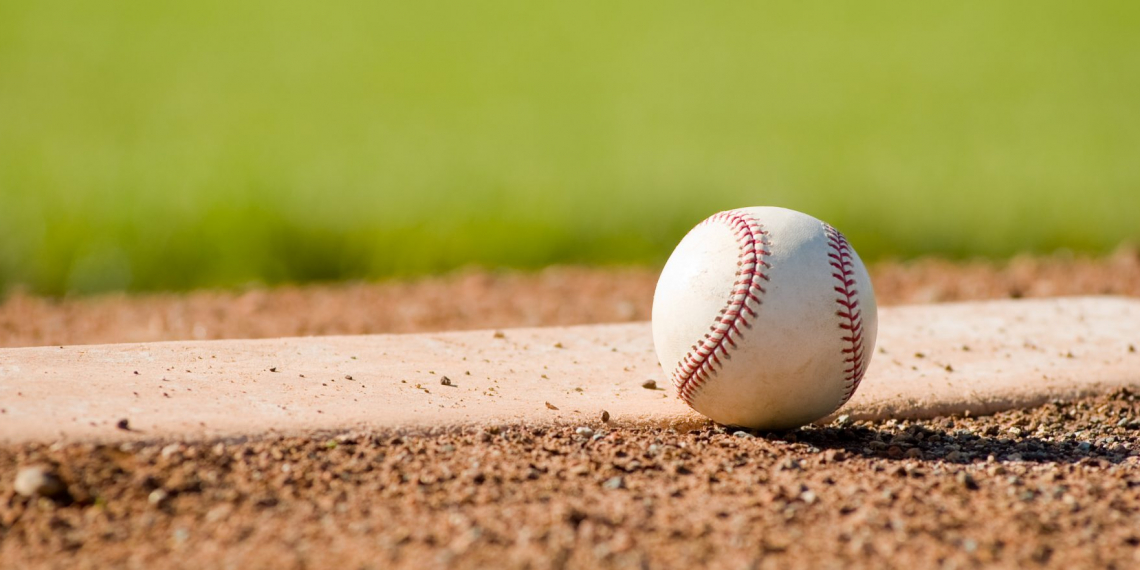 It wasn’t your typical no hitter Tuesday night, but Cannon Emory and Evan Tomlin combined to keep the Spring Hill Raiders at bay in Tullahoma’s 4-2 win at Grider Stadium in the opener of the final district series of the season.

The Wildcat pitchers allowed 14 Raider baserunners (9 walks, 3 hit batters and 2 reached on errors) but despite all of that limited Spring Hill to a pair of unearned runs in the top of the first.

Sophomore catcher Jayron Morris was 1-1 on the night scoring a run, grabbing a pair of RBI and walking once.

The next Tullahoma baseball broadcast on 93.9 the Duck is Monday at 5:50 p.m. when the Cats host Nolensville.

This Saturday is National Prescription Drug Take Back Day