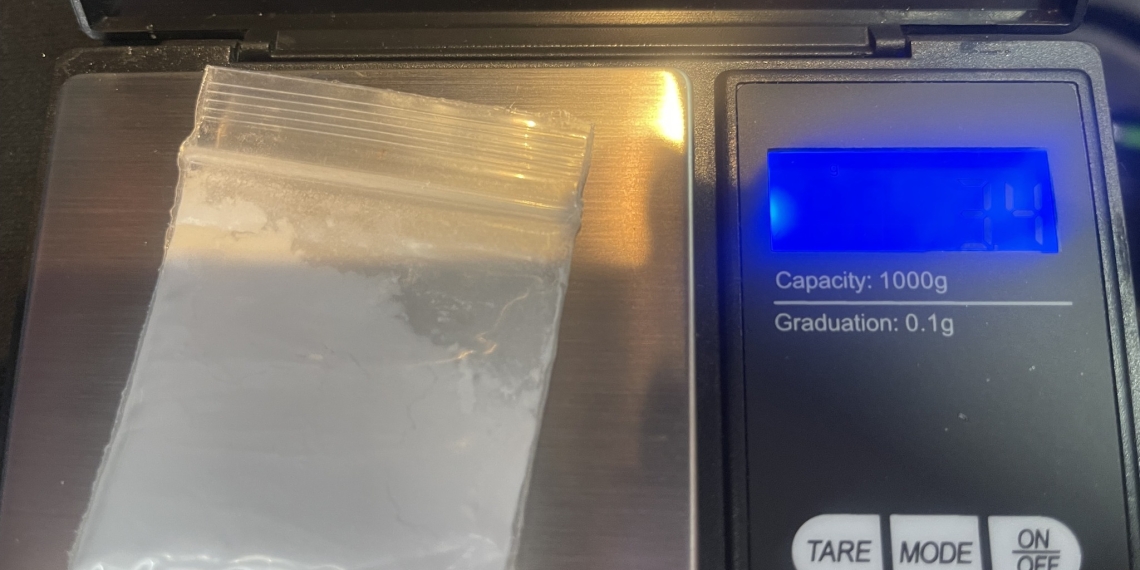 On January 1, 2023, Decherd Police was dispatched to the area of Hwy 64 about a reckless driver speeding and failing to maintain their lane. Multiple agencies were previously dispatched but were unsuccessful in catching up to the vehicle. Officer Patrick Chambers started responding to the area.

Officer Chambers was able to stop the driver, Blayne Bertrand. After a field sobriety test, Bertrand was placed in custody for D.U.I.

During a vehicle search, officers recovered Schedule IV medication (Xanax) inside a white plastic vial. Sgt. Tyler Womack also recovered a bag of white powdery substance from Bertrand’s sock. The 3.4 grams of a powder substance field tested positive for both Cocaine and Fentanyl.

Mann is New Alderman for the City of Tullahoma