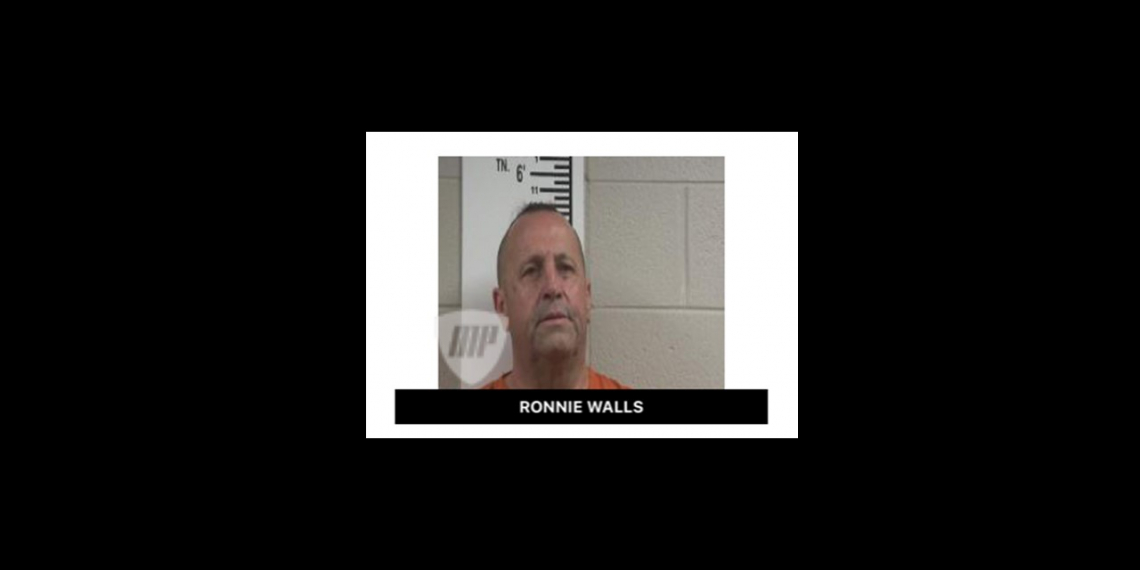 54-year-old Ronnie Dwayne Walls of Estill Springs has been arrested for criminal attempt to commit second-degree murder after he allegedly stabbed a woman. He is also charged with domestic assault.

A mail carrier reported the crime to Estill Springs Police.

When police arrived at the home Walls had gone on the run. After locating Walls, he was placed under arrest.