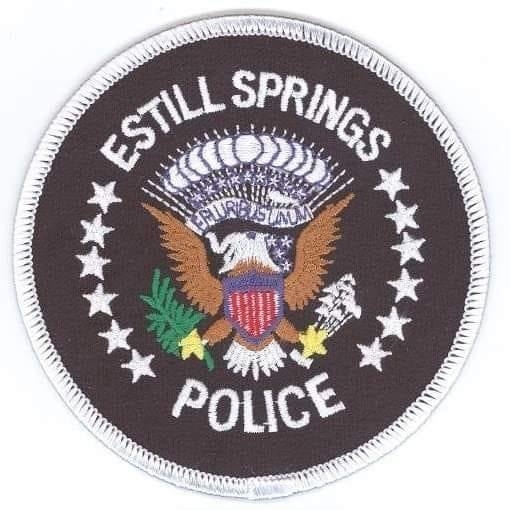 The owner of the Montana Drive-In was contacted by the Chief of Police immediately following the Facebook post and the owner confirmed that indeed the Tullahoma High School graduation was planned to be held on May 15, 2020. The owner went onto state that she would need the Police for traffic control.

Approximately a week later, Chief Baker was contacted by concerned citizens/parents of both Tullahoma and Franklin County to express their concerns of a letter that Tullahoma High School faculty had sent out to all Seniors on the way graduation would be conducted at the Montana Drive-In. Those concerned citizens were inquiring about the safety of having the graduation with the current situation in our country. In this letter it states that each senior would be allowed 2 (two) automobiles per student to attend the graduation. The event coordinator(s) of Tullahoma High School graduation ceremony never contacted the appropriate officials to have the plans approved or not prior to notifying all of the seniors of how they wanted graduation to happen. Then all 265 (approximate) students would be escorted by police officials from Tullahoma High School to the Drive In. This would then have the Montana Drive-In at a capacity of at the very least 795 vehicles. The maximum vehicle capacity of the Montana Drive Inn is 700 vehicles. As of May 1, 2020, the stay at home executive order expires, however, the governor of The State of Tennessee has made recommendations for businesses such as the Montana Drive-In to operate at 50% capacity. At 50% capacity the maximum number of vehicles would be 398. Those figures are just on vehicles that would be at the Montana Drive In, that would not include people in each vehicle there to watch the graduation, band members, choir, faculty, etc. Therefore, the accommodations at the Drive In were not suitable and unsafe for the event to take place. Over the past week, several parents of THS Seniors have contacted Chief Baker with their concerns on the location of the Graduation. After investigating more into the matter and making contact with the Tullahoma Police Department, Montana Drive-In owners, Town of Estill Springs Mayor about the graduation ceremony. While Chief Baker was speaking to Tullahoma Police Chief Jason Williams , Chief Baker learned that the escort requested had been denied due to the safety of the students, citizens and other motorist that would be on the roadway. The Tullahoma Police Chief went on to tell Chief Baker that he did not have enough officers to perform this request. Chief Baker then contacted Tullahoma High School board of education to request a phone call from Mr. Hargrove, to inform him that it was unfortunate, but the graduation could not take place at the Montana Drive In. Neither the City of Estill Springs nor the Estill Springs Police Department cancelled the graduation, the Chief of Police just informed members of the school board that it could not take place at the Montana Drive In. Any questions or comments should be made to the Estill Springs Police Department at 931-649-2233.

As of Thursday April 30 no plans have been released by Tullahoma officials of where and when the high school’s graduation will take place.