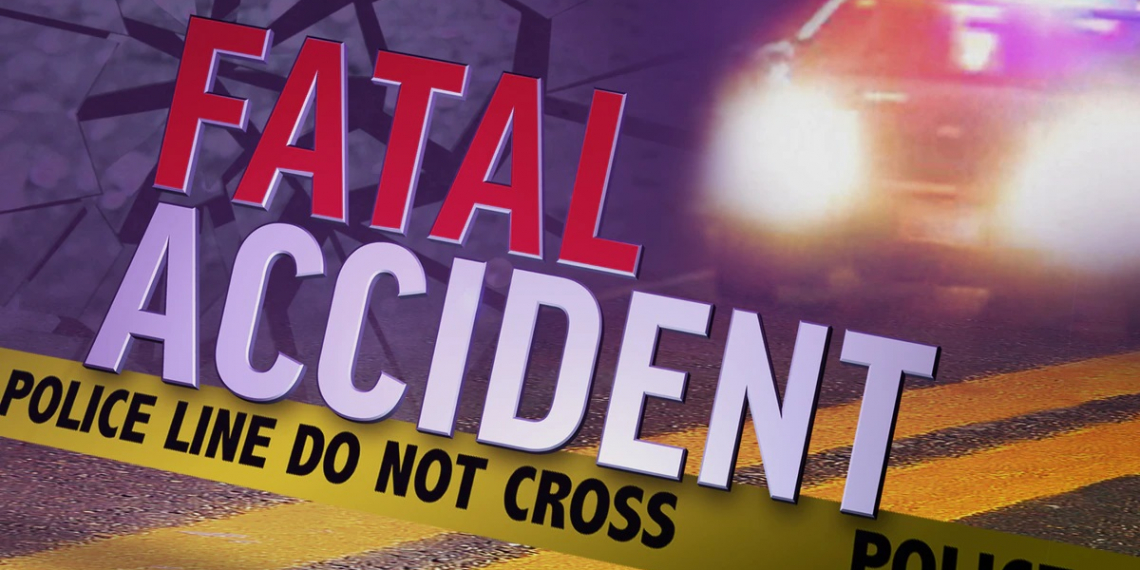 Tonya Fletcher, 45 of Wartrace, who family reports was born and raised in Coffee County died because of injuries she received in a two-vehicle crash on U.S. 41A South.

Fletcher reportedly became trapped in her burning pickup truck in the accident earlier this week on the highway between Shelbyville and Tullahoma.

In a report from Tennessee State Trooper Ronny Wright, it says that Fletcher appeared to have been killed instantly and was pinned in the Ford F150 pickup.

The report goes onto say that Fletcher appeared to have crossed the center line and collided with a dump truck driven by James King, 35, of McMinnville. King received a broken shoulder when his truck overturned.

Portions of this story from the Shelbyville Times-Gazette